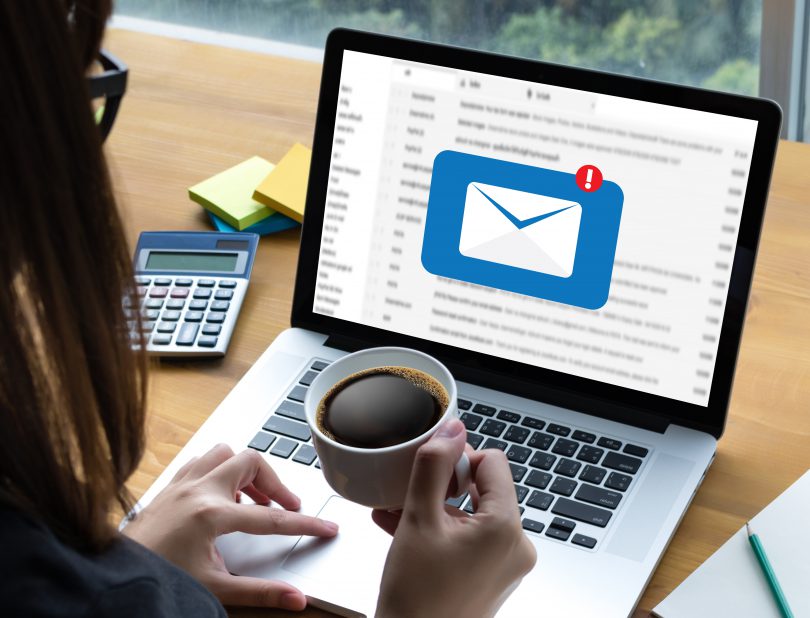 We also closely monitor I&T click- and engagement-stats to learn more about what you, as PR professionals, want to read about.

In evaluating the topics that mattered most to PRSA members in 2018, here’s what caught our eye:

Stories about public apologies ranked consistently among the most-clicked-on this year.

There was Shaun White’s apology for wearing an offensive Halloween costume. There was Doritos’ apology for teasing a “Lady Doritos” product. There was Papa John’s apology and subsequent corporate shakeup after founder John Schnatter uttered a racial slur on a conference call. And, of course, there was Mario Batali’s now-infamous apology for sexual harassment, when he attached a recipe for cinnamon rolls at the bottom of an email after admitting to illicit behavior around his restaurant staff.

“Bad apologies make news of their own and can impose measurable costs on companies,” wrote Paul Oestreicher, Ph.D., in an article for Strategies & Tactics about how corporate leaders can effectively atone for their mistakes. “What should have been a step toward healing only made the wound deeper. Good apologies, on the other hand, de-escalate a bad situation and minimize its news value.”

PRSA members were consistently interested in stories about the current state of the workplace, specifically employee communications; a Fast Company piece about a tech company deciding to give up Slack on Fridays and a piece from the Institute for PR about how we’d communicate better around the office if we heeded the advice of the late Mr. Rogers both ranked among the most popular stories of the year.

Other notable stories that members responded to include an essay in The Atlantic on combatting workplace ageism in the media industry, a CNBC piece on the lack of diversity at Nike’s offices and an article in Inc. about the pros and cons of a 40-hour workweek.

For example, Crocs decided to expand their brand beyond their signature foam clog shoe to sandals, flip flops, loafers and sneakers this year, saving them from near-bankruptcy. And after a reputation-damaging 2013 documentary about captive killer whales, SeaWorld’s attendance and revenue started to pick up again in 2018, thanks to new pricing strategies and a commitment to being transparent about their treatment of wildlife.

Surprisingly, one of the year’s most popular brand success stories — with over 1,000 clicks — was an Inc. piece about Crock-Pot. After the NBC drama “This Is Us” showed one of its main characters dying following a Crock-Pot fire, the cooking gadget company responded by launching a Twitter account dedicated to comforting show fans over the loss of their favorite character while at the same time sharing facts about safety.

It was a crisis moment turned brilliant marketing move; AdAge reported that Crock-Pot’s sales increased by $300,892 in the month following the episode’s airing.

Given the fact that the PR profession is rapidly changing, it’s no surprise that many of 2018’s top I&T stories centered on tips and tactics for bettering one’s career. The areas of improvement most important to members were all over the board, encompassing everything from productivity, stress-management and networking strategies to résumé writing, public speaking and best practices for excelling in job interviews.

Members were also interested in reading expert perspectives on effective and ineffective approaches to leadership; one highly-clicked-on story from 2018 was Entrepreneur‘s “The 5 Worst Traits a Business Leader Can Have.”

Because technological disruption is such a key part of communications nowadays, we strive to include a handful of tech stories in every I&T newsletter. However, engagement data reveals that only some of these stories were widely read in 2018.

Overall, PRSA members are interested in tech news, if there’s a strong human element to it — such as the repercussions of Kylie Jenner’s anti-Snapchat tweet, the imminent effects of AI on the job market and Facebook’s handling of sensitive user information in the Cambridge Analytica scandal.

Members are also interested in pieces that explain how certain digital programs — ranging from voice assistants and Google Docs to Facebook Live and Instagram Stories — can improve an aspect of their career, whether it’s personal productivity or marketing strategies.

However, tech topics that lack pressing implications for communicators are not as popular. Articles in a given I&T about new advancements in blockchain and cryptocurrency, for example, frequently end up among the least-read links of the day — unless they are tied to breaking news about a data breach.

Will this preference change over the next few years? Most likely. Tech evolves so rapidly that the abstract concepts of today may be the integral functions of work and life tomorrow.

This unpredictability is also true of the communications profession. As you look ahead and anticipate the major stories in the coming year, we are doing the same. The news may throw us for a loop, sometimes almost every day, but everyone — no matter their career-path or company rank — gets to experience it together. Unless it’s behind a pay wall, of course.