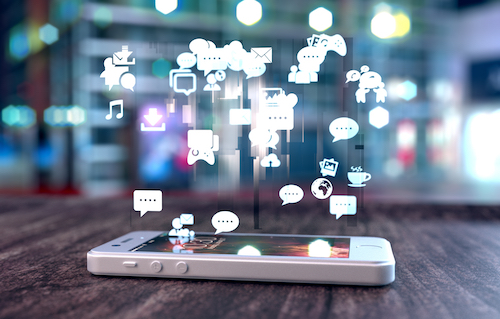 Yes, journalists and bloggers are bombarded by more pitches than ever.

But the digital revolution also is making pitching easier in some ways, if you know how to adapt to it.

For example, one of the biggest complaints I used to hear from reporters was this:

“Oh, I hate it when I publish/air a story on a topic, and then I’m inundated with calls from PR people pushing their sources on that topic. It’s too late!”

But now, with continuously updated web versions, it’s not too late.

Consider this pitch by Ashley, who attended my workshop and was kind enough to send in her success story.

Ashley represented a franchise smoothie company and is fortunate to have a CEO client who was willing to speak out on timely issues. During the conversation around raising the minimum wage for fast-food workers, she thought he could add some important points.

Ashley noticed a piece on MSNBC.com from a reporter she hadn’t pitched yet. She couldn’t find his email address anywhere, so she tweeted at him:

“Saw ur MSNBC story on $15 min wage. Are u looking 2 talk 2 CEOs or small biz owners on how it will affect their biz?”

He responded that no, he wasn’t returning to the issue, but she could send him a comment from such people and he would consider adding it to the existing piece, and included his email address.

A few hours later, a quote from Ashley’s CEO client appeared in the story.

Now let’s not all run out and wantonly pitch sources for previously published stories. It’s important to note what Ashley did NOT do in this case, and what you shouldn’t do either:

Overall takeaway — it can be easy to get frustrated by the rapid changes in our business that make things more challenging for you. But let’s look for NEW opportunities those changes open up too.