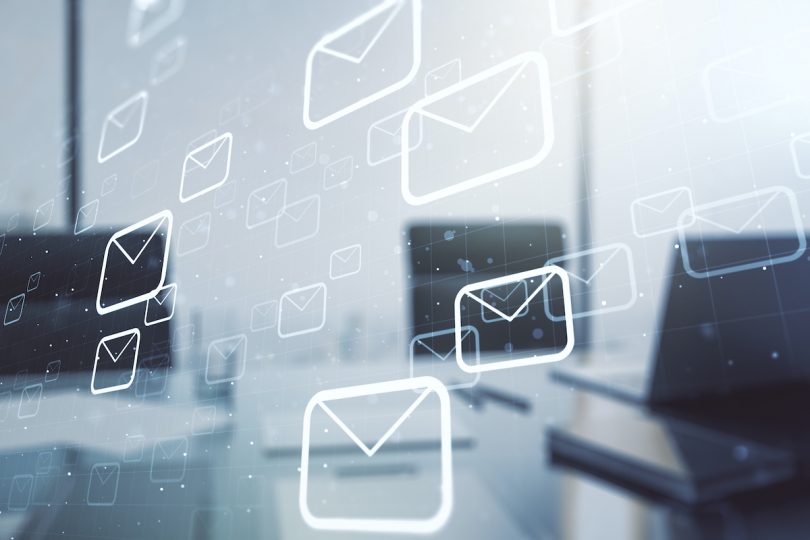 Problem: Reporter response rates to media pitches are at 3.49 percent, dropping from 4.62 percent since the third quarter of 2020. Meanwhile, the rate at which journalists open email pitches has also declined, according to the latest Propel Media Barometer.

Solution: PR pitches that improve relationships with journalists, deliver value to their audiences and retire the “spray and pray” approach of sending the same pitch to large numbers of reporters and then hoping for the best.

It is important to approach this hypothesis like a reporter would research a story idea through thought-provoking questions and research.

So, what is the goal of the PR pitch? It aspires to generate earned media coverage. However, a story is rarely secured on the initial pitch.

As Propel’s data suggests, getting a reporter to respond, often by asking a question, is the essential first step. Too often, however, PR pitches fail because they’re poorly written and structured. Sometimes, a pitch is well written but only conveys what the client wishes to publicize, rather than offering value to the reporter’s audience.

Let’s begin by exploring the PESO Model that Spin Sucks publisher Gini Dietrich created, which analyzes the four media types and what makes them unique — paid, earned, shared and owned.

Oversimplifying this approach, earned media is the outlier in the marketing mix. It’s the only marketing tactic that is secured with an “idea” (not a contract or financial incentive) — uniquely leading to the valuable Third-Party endorsement.

If response rates are declining, then shouldn’t the content contained within PR pitches be evaluated?

Changing outcomes requires reevaluating the approach that is resulting in these outcomes! Inverting pitch writing, and leading with the value they offer a reporter’s readership, is essential toward securing media coverage.

A winning email pitch starts with a strong subject line that motivates a reporter to open the message. Remember the acronym “KISS” — “Keep It Simple, Silly.” Clarify that your idea is germane to the reporter’s beat. Subject lines that state the industry name and topic area, followed by two or three words of detail, are recommended.

Write and edit your pitch first. Afterward, the headline and subject line will reveal themselves.

Next, in a single sentence, the lead of the pitch should connect your knowledge of the reporter’s beat and audience to the idea you’re offering. The lead should be relevant to the subject line and reference recent stories from the reporter that explain why you’re presenting your idea to that specific person.

Having cleared the hurdles of the subject line and lead, you’re on your way to receiving a response from the reporter.

The final challenge is to deliver a strong call to action that results in the reporter engaging with your pitch. Buttress the pitch by providing sources for the reporter, such as a press release, spokesperson, independent experts, data and visuals. These are most likely the areas the reporter will engage and pose a question about.

Use third-party links and bullets to deliver the pitch in easily digestible pieces. The more assets you provide, the better. Offering independent experts, instead of just client voices, shows you understand that the reporter’s interest in the idea involves more than just your client’s objectives.

Ryan Smith, founder and CEO of Riverbed Media Partners, is an award-winning communications executive with a track record of measurably improving results for brands in diverse industries and challenging situations. For more than 22 years, he has been succeeding for brand partners including Tyson, the Kentucky Derby, Red Lobster, Deloitte, McDonald’s and Morgan Stanley.