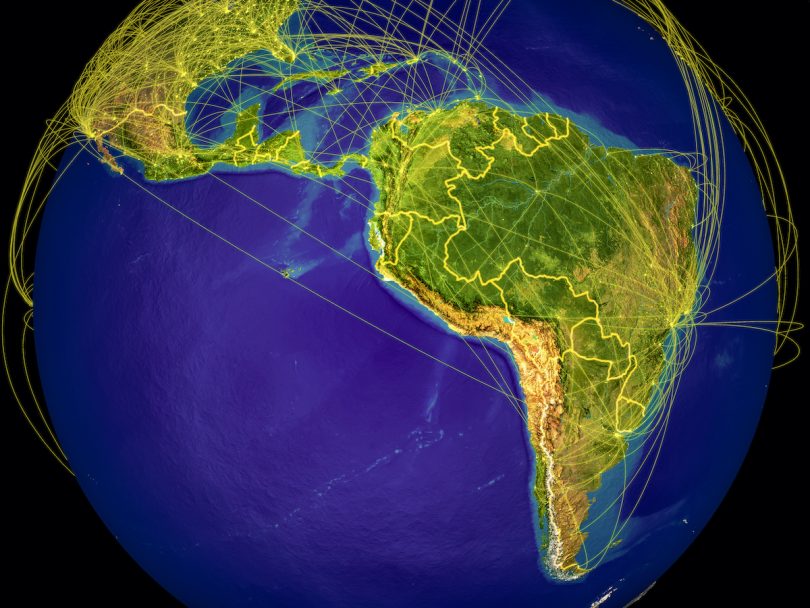 July is Global Affairs Month at PRSA. Learn more about the programming here.

To see how international communicators reach audiences in this environment, we asked five PR leaders in Latin America for their insights. They agreed that an organization’s messages should support its goals and serve the needs of its audience.

“We face, as individuals and as consumers, an era where people no longer believe in top-down messages,” said Santiago V. Gallo, head of communications and public affairs, Latin America, at the Zurich Insurance Group. A brand’s communications should remain “simple, short and concrete,” he said.

Tirso Gomez Brumana, corporate communications senior director Latin America at Paramount, said communicators should ask themselves whether a given topic is “worth going out and talking about it. Or maybe not? The COVID-19 pandemic allowed us to reconsider these kinds of situations. We need to be able to see what is really important.”

For these Latin American communicators, creating genuine, trustworthy and credible narratives allows them to participate in new conversations and connect with audiences.

“In such a challenging and demanding context for society, communication should be summed up by its primary role: building trust,” said Christian Silveri, regional head of corporate affairs, Latin America, for Natura & Co (Natura and Avon). Communication that builds trust promotes “a healthy public space where ties are strengthened and a more fruitful sense of community is developed,” he said.

Another emerging trend, especially in Latin America, finds companies and institutions concerned that digital communication is losing its humanity.

“The accelerated virtualization of communication activities, in some cases, begins to bring other negative consequences, such as loss of empathy,” said Marita Solórzano Castro, former chair of the Association of Public Relations Professionals of Perú. “Performance of digital tasks often places professionals in front of ethical conflicts when making decisions.”

“There is a huge demand to work consciously and coherently in all areas and sectors on inclusion and respect for diversity, especially to include people from groups that have been historically excluded from society,” said Ana María Suárez Monsalve, a professor of Latin American studies at the University of Medellín in Colombia.

Facundo Luque is a product manager jr. and account executive at MileniumGroup, a communications and marketing boutique agency in Latin America. He is a member of the PRSA Diversity & Inclusion Committee. Connect with him on LinkedIn.