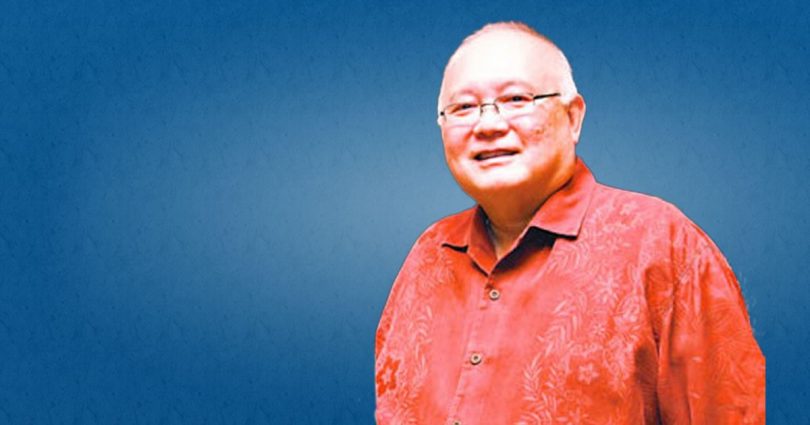 Craig Toyoki Miyamoto, APR, Fellow PRSA, an active member of the Hawaiian PR community and a former member of the PRSA Board of Directors, died on Feb. 25 in Honolulu. He was 77.

Many in Hawaii, whether PR professionals or community members, looked up to Miyamoto as a mentor and friend. His calm and deliberate manner inspired many professionals to give back to the profession.

Prior to entering the PR profession, Miyamoto was a newspaper reporter and managing editor in the Los Angeles area. After his journalism career, he served as director of public relations for the Honolulu Board of Water Supply, and later as executive vice president of SMS Communications, Honolulu. He was also was president, Miyamoto Advertising/Public Relations, and executive vice president and principal, Miyamoto Strategic Counsel. In retirement, he continued to counsel clients through his own firm.

Miyamoto served PRSA’s Hawaii Chapter in many leadership positions, culminating as president in 1989. The Chapter inducted him as a member of the PRSA Hawaii Hall of Fame in 2003. He was also active in Sections and Districts as well as the PRSA Board of Ethics and Professional Standards. He served on the PRSA Board of Directors in 1997-98.

He also took great pride as a teacher, working as an assistant professor and head of the PR sequence at the University of Hawaii at Manoa. By reorganizing the PR internship program at the university and teaching and overseeing interns, he was instrumental in inspiring a new generation of PR professionals. He often shared his insights into ethical PR practice developed during his professional career with his students and interns.

Miyamoto was preceded in death by his wife Diana Chiye Miyamoto. He is survived by his two sons, James and Carleton, and his grandchildren.