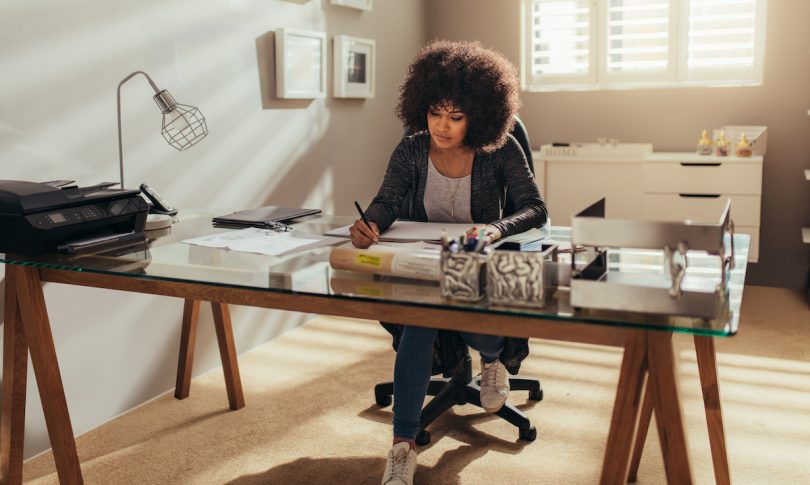 Two years into the coronavirus pandemic, 59 percent of U.S. workers whose jobs can mainly be performed from their homes are still working from home all or most of the time, a new survey from Pew Research Center has found. And more people say they’re working from home by choice, rather than by necessity.

Most U.S. workers (60 percent) don’t have jobs that can be done from home. But among those who have a workplace outside their home, 61 percent of those surveyed say they’re choosing not to go into that workplace, while 38 percent say they’re working from home because their workplace is closed or unavailable to them. Earlier in the pandemic, those proportions were reversed.

About half of employees currently working from home all or most of the time — and whose offices are now closed — say they would be comfortable returning to their workplace if it were to reopen in the next month.

Meanwhile, as The Wall Street Journal reported, companies including American Express, Facebook parent Meta Platforms Inc. and Wells Fargo & Co. are planning broader office reopenings this month. As the Journal noted, “many companies… are leaving it up to teams and managers to determine when and how often employees come into the office.”