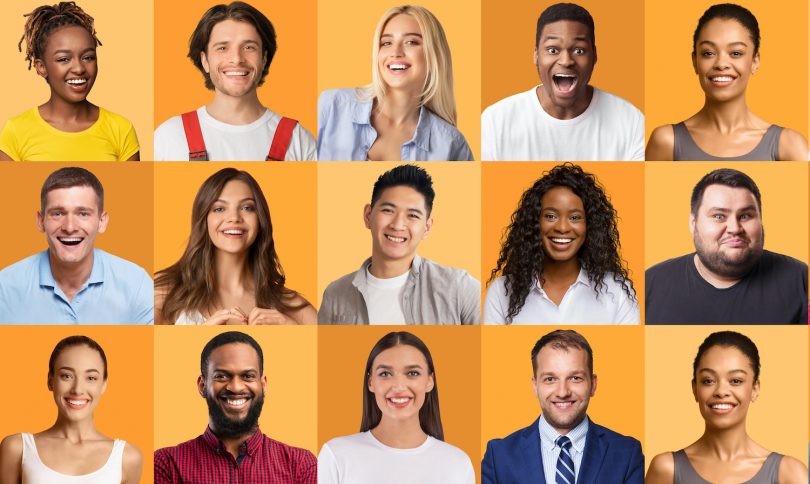 Black History Month is an important time in history for all of us to pay homage to Black Americans who have shaped history in the United States. The list includes Frederick Douglass, Carter G. Woodson, Booker T. Washington, Ida B. Wells, Ella Baker, Shirley Chisolm, Sojourner Truth, Jackie Robinson, Martin Luther King, and W.E.B. DuBois, to name a few.

These are prominent individuals who have made a significant impact in Black History and American History from many aspects: medicine, civil rights, sports, government, etc. But who are Black Americans in our profession of public relations, communications, and journalism that came before us and our pioneers?

More awareness around this topic is being chronicled and generated through the Museum of Public Relations. Through the museum, one can learn more about Moss Hyles Kendrix (1917-1989), a PR pioneer who became the first African American to get a large company (Coca-Cola) as a national account. Or one can learn more about Barbara C. Harris (1930–2020), who became the first woman of color to manage public relations for major companies.

More work to do

It’s hard to become something that you don’t see or rarely see from the lens of someone who identifies Black, Indigenous or a Person of Color (BIPOC). Diversity is about representation, and as many work toward climbing the ladder from manager, to director, to vice president and into the C-Suite, the more likely we will not see someone who looks like us.

Though few and far between, it’s encouraging to see someone like me at the executive-level in public relations and communications of major, global companies such as:

When there’s a lack of diversity and inclusion at this level in any company or organization, it equates to the loss of diverse voices not being heard and represented.

PRSA is doing the work necessary to accomplish this with the D&I Strategic Plan, the Voices4Everyone platform and the recent launch of the Affinity Group program.

Black History is American History, and I appreciate the pioneers who have modeled and paved the way for me and many others.

Thomas Bennett III, MBA, is on the PRSA Dallas Chapter’s Board of Directors and has been a PRSA member since 2017. He is a leader of the PRSA Black Voices Affinity Group and is part of the PRSA National D&I Committee.