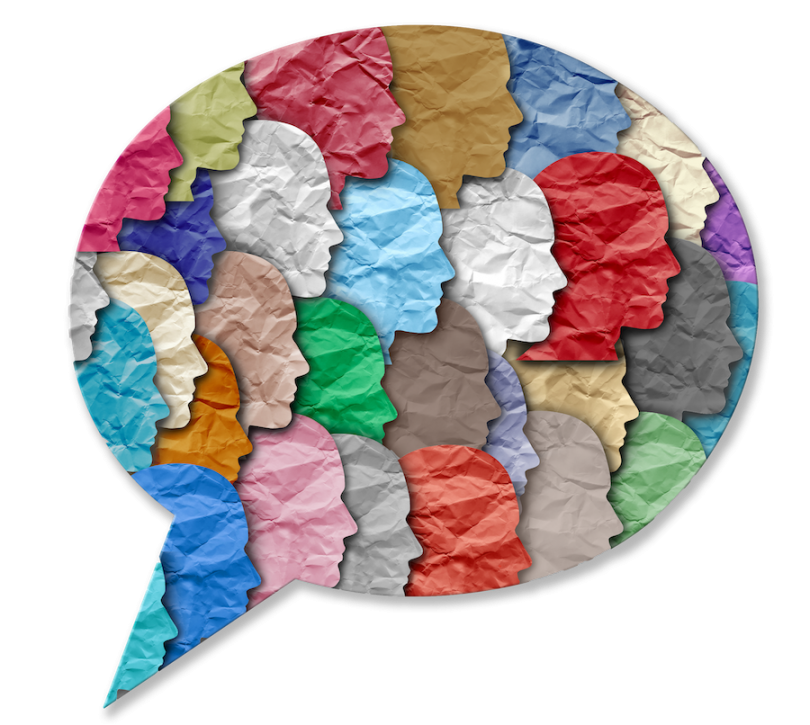 Civility was not considered a moral virtue by the major philosophers of the antiquity. Rather, it was relegated to etiquette, often considered a badge for class distinction. However, I believe that civility is a question of morality because it is an expression of respect of other human beings and respect is a core ethical value. Respect will prevent, and hopefully eliminate, uncivility.

The etymology of the word civility comes from the Latin “Civitas,” which means citizen. Good citizenship implies respect for our fellow citizens, our institutions, conventional norms of behavior and the law.

Some claim that their nefarious communication is protected by the freedom of speech guaranteed by the Constitution. It is true; however, the law will intervene when boundaries are crossed into illegality. We should also remember that what is allowed by the law is not necessarily the right thing to do.

As Fred Zilian, a longtime educator, wrote in his February 2017 article “Civilization Is Dependent Upon Civility” published in The Newport Daily News, “For when human dignity and respect are not upheld, soon neither will the basic human rights of the Western tradition: freedom of speech and of dissent, and the pursuit of happiness, among others. Taken to the extreme, incivility will eventually lead to the trampling of human beings.”

Incivility can lead to the nastiness that can degenerate to anarchy and violence. The loss of civil society is a major reason for the disintegration of societies and for the decline, and ultimately the fall, of civilizations.

The state of our civil public discourse in America has taken a turn for the worse in recent years. In a 2013 survey conducted by Weber Shandwick, Powell Tate and KRC Research, 70 percent of Americans said that they believe incivility has reached crisis proportion and 81 percent think that incivility is leading to violence. Social media and the internet have propelled incivility in a dramatic way. We are witnessing vitriolic rhetoric, demonization, verbal abuse and shaming as never before.

Frank Wehner, a senior fellow at the Ethics and Policy Center, said: “When civility is stripped away, everything in life becomes a battlefield, an arena for conflict, an excuse for invective. Families, communities, our conversations and our institutions break apart when basic civility is absent.”

PRSA’s new initiative, Voices4Everyone, promotes a “national conversation on building trust and civic engagement.” Any such conversation that is not embedded in a culture of civility is destined to fail.

Incivility is a communication barrier. As PR professionals, we must lead by example as to how we communicate with our stakeholders, such as our colleagues, our clients or the media.

Below are some specific behaviors that can be helpful in achieving that end:

It may also be helpful to do some soul-searching. How sure are we that we do not hide to ourselves and to others some bitterness and anger toward an individual or a group? As King Solomon once said, “As a man thinks, so he is.” Expressions of anger or even hatred originate from our inner selves.

We should also resist the current trend and not accept it as the “new normal.” It is not! It is unacceptable. We need to be proactive and use whatever influence we have and in how many ways we can to rally others to do the same.

Finally, it is very important that when we witness any abusive activity, we should firmly denounce it and hold offenders accountable for their actions.

Emmanuel Tchividjian is the principal and owner of the Markus Gabriel Group, an ethics and communication consulting practice. He worked for nearly 20 years as a senior vice president and chief ethics officer at Ruder Finn. He is a member of PRSA’s  Advocacy Committee. Email: emmanueltchividjian@gmail.com. This post was developed for the Voices4Everyone initiative.