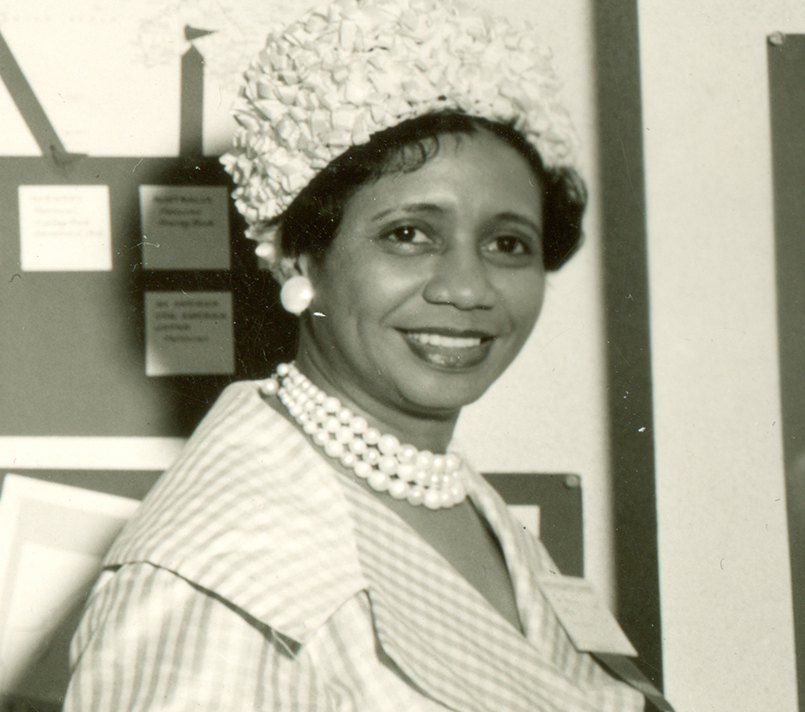 In February, PRSA’s Greater Kansas City Chapter is celebrating Black History Month and the start of the Chapter’s 60th year by honoring its former member Dr. Inez Y. Kaiser, the first Black woman to open her own PR firm and to serve national clients.

In 2022, the endowment fund will begin awarding scholarships to Black college students at the junior and senior levels who demonstrate Kaiser’s qualities of Black leadership, PR excellence and community volunteerism, PRSA’s Greater Kansas City Chapter said in a statement.

The Chapter said it wishes to acknowledge Kaiser’s contributions to the profession and to preserve her legacy by awarding scholarships to deserving college students who represent the next generation of Black communicators.

A legacy of many firsts

Inez Kaiser was born in Kansas City, Kan., in 1918. She earned an education degree and taught home economics in the Kansas City, Mo., school district for 20 years. Her columns “Hints for Homemakers” and “Fashion and Otherwise” were published in Black newspapers across the country, and she was a guest contributor for The Kansas City Star’s opinion column “As I See It.”

She later earned a Master of Science degree from Columbia University and an honorary Doctor of Law degree from Lincoln University in Jefferson City, Mo.

Encouraged by a newspaper editor, she decided to pursue a career in public relations. In 1957, she founded Inez Kaiser & Associates. In 1963, she became the first Black woman to establish a national PR firm. Her client roster would include 7UP, Burger King, Southwestern Bell Telephone Company, Adolf Coors and Sears Roebuck & Company.

She went on to win numerous career honors, including the Ida B. Wells Award for leadership in journalism for people of color. Known for her volunteer work, Kaiser was involved in multiple organizations, including the National Association for the Advancement of Colored People (NAACP). She died in 2016 at age 98.