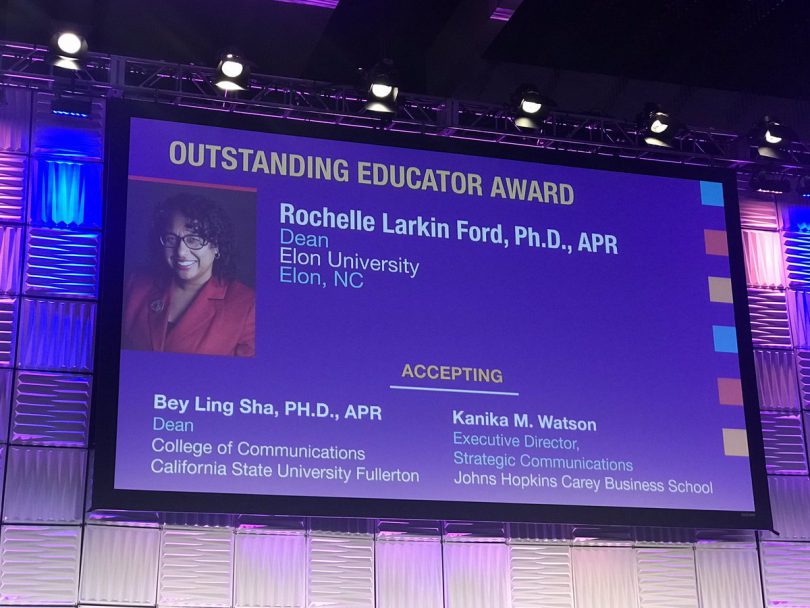 Historian and educator Carter G. Woodson had the vision to create a moment once a year to celebrate and recognize the contributions of African Americans in the United States. Woodson’s vision started with Negro History week in 1926 and, 50 years later, became what we know as Black History Month.

Since 1976, every American president has designated February as Black History Month and endorsed a specific theme. The 2021 theme, “Black Family: Representation, Identity and Diversity,” explores the African diaspora and the spread of Black families across the United States.

Following last year’s revelation to the world of the continuum of systemic racism in America, companies, organizations and individuals across all color lines have embraced the notion of the lack of diversity, and are having more conversations on ways we can heal and move forward becoming a more inclusive nation. This is especially important as communicators.

To create an open dialogue, PRsay reached out to Rochelle L. Ford, Ph.D., APR, who was recently named to #ColorComm28, which recognizes 28 Black women who have made notable contributions to the communications profession. 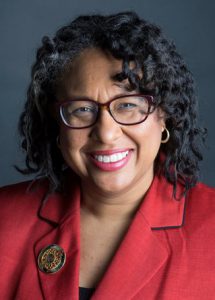 Ford is a recognized scholar and leader with intensive knowledge of multicultural communications and diversity. She has been published in several academic works and received numerous accolades, including PRSA’s Educator of the Year and the D. Parke Gibson Pioneer Award.

She is currently the dean of the School of Communication and professor of strategic communication at Elon University. Here, she discusses her perspective on how diversity, equity and inclusion are shifting and how we, as practitioners, can join the movement.

With your experience in conducting research around diversity in advertising and public relations, what findings do you think we should be most aware of?

This idea of diversifying our industry and making sure everyone is invited to the party. It is something way past due. We have made strides, but not nearly enough. We can’t take our foot off the pedal. We have to recognize that we have inequities — the systems in the PR industry, how we approach hiring, letting people know what the career pathway is — and we have some built-in systems of inequity. We have to rethink and break down those systems to have a more equitable feel.

We talk about diversity but what is more important is inclusion. Inclusion where people feel like they belong, where they bring their whole self to work, is the goal. When we think about diversity, it is a journey; and inclusion is a journey where we are all learning. It is not a destination where we will ever arrive, but we will always get better.

What does Black History Month mean to you, especially considering the heightened importance of racial injustice following the events of last year?

Look at the prominent leaders of schools and Greek-letter organizations that have provided scholarship, community service and contributions as a support system to hundreds of college graduates. Black History Month allows us to zoom in to understand and learn about institutions, to learn about people and leaders, and it’s a time for us to reflect for us to know where we need to go.  The struggle is not over. It is better but not over.

In recent years, and particularly this past year, there has been more emphasis on increasing the diversity within communications and marketing. Where would you like to see the profession move?

I want to see the profession move in multiple areas. I want to see our profession reflect the public we serve. We should be a reflection of America… We need to see this in every sector and at every level. It is time that we say we cannot find talent but begin investing in the talent that we have.

As communicators, what can we learn from the experiences and impact of Black history makers?

There are so many lessons to be learned. I learned so much from Ofield Dukes… he was a personal influence model. He had a huge Rolodex of people who were influential and it was his job to be a connector. He taught me the art of networking. He helped teach me the art of putting other people’s needs before your own. He would ask, ‘Hi, Ms. Tillery. What can I do for you?’ He knew that public relations was a two-way street and meeting the needs of the person you were talking with is critical.

I think you can learn lessons from all people. Unique lessons you wouldn’t have learned from African Americans if you hadn’t read, studied and learned about them.

What’s one thing you wish you knew when you were just starting out, and what advice would you offer other up-and-coming people of color within this profession?

I think that it would be a reassurance that there is no one way to success. Everybody will take different turns and struggles, and it is OK. There is not a magical formula. In talking to young people and others, be true to yourself. [Regardless of your ethnicity and race] know who you are, how your experiences have shaped who you are, and be willing and open to learning about someone. To find that common bond that we all have as humans and to grow from there.

LaShana Sorrell is director of brand engagement at Vulcan Park & Museum, home to the world’s largest cast-iron statue. She lives in Birmingham, Ala., with her teenage daughter. Find Sorrell on LinkedIn.