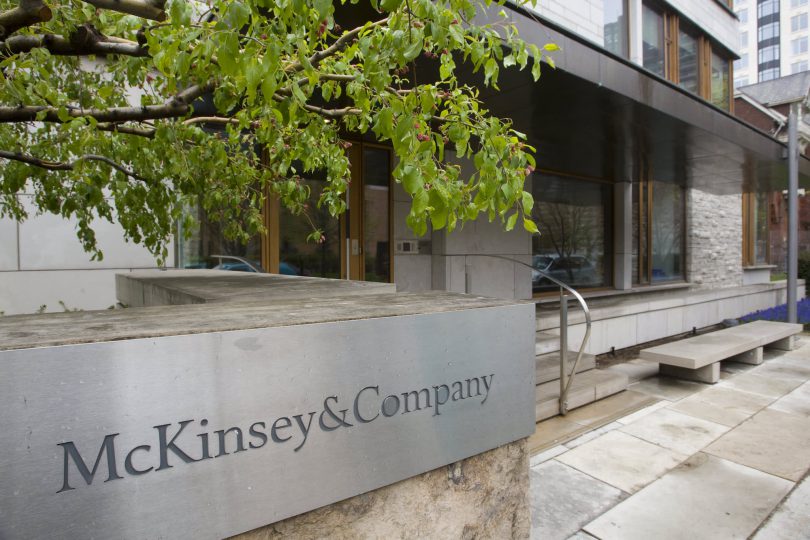 Even for a consulting firm as large and successful as McKinsey, the mammoth $573 million, 47-state settlement they negotiated earlier this month regarding their long-term work with Purdue Pharma LP has to hurt financially. It certainly does reputationally.

Over my career, I’ve always tried to be a staunch advocate for my clients, including more than a few in troubled or misunderstood industries. And I’ve lost count of the controversial matters in which I’ve been involved. So, I can relate to McKinsey being tasked with Purdue Pharma’s Oxycontin challenges.

But as McKinsey did so, they clearly lost their way and are now paying a very hefty price.

Whether you’re a management consultant, lawyer, investment banker or communicator, any adviser in these situations must do several key things:

• Put yourself in the mind of whoever is on the other side of an issue.

If there are victims or potential victims, think about them and their needs and wants, and address them. Not just from a dollars and cents standpoint, but from an emotional, societal and human standpoint as well. You can’t properly advise or represent your client if you fail to do that. It doesn’t mean you capitulate or forego a strategy; but it must include steps to ameliorate those impacts.

• Consider what your followed advice would do to the market or to society at large.

By 2010, the opioid epidemic was already in full swing, and public concern about it had grown. Advancing strategies to prolong and even increase sales of these drugs then, and in the years since, reflected a blatant disregard for the need to slow or reverse this scourge.

In another situation, you might be asked to help your client squeeze some more dollars out of a problematic product or service, but at what true cost?

• Write every document, email, text and Teams message as if it could eventually show up on the front page of The New York Times.

We move so quickly, and electronic communication has become so ubiquitous, that we often don’t slow down long enough to consider what our advice or commentary might look like if taken out of context or viewed by someone hostile to us or our client. Will you be able to legally, ethically, reputationally defend the advice you gave? How do your words make you look as a person? To be sure, we have to be as persuasive as possible, but we should write with the assumption that we don’t always know who is going to be reading.

If you believe a client’s strategy is wrong and could cause serious harm, then don’t just tell them. Tell them again. Clearly spell out the consequences. Bring in data or other experts to make your case. Identify alternatives. Go over people’s heads if you have to. And, if that doesn’t work…

• Be prepared to walk away.

Some executives on the McKinsey team had to realize what they were doing (or being asked to do) was wrong — ethically, morally, perhaps legally. But sticking with a client who’s doing wrong (or an employer that makes you work with them) is always a personal choice.

Very early in my tenure as a senior executive at Edelman in the late 1990s, I flew from Chicago to visit a new client — a large manufacturing company whose leadership was furious that employees at one of its plants had voted to unionize.

As I met with their general counsel and their other senior leaders, it quickly became clear to me that the company wanted to punish their employees — unlawfully.

I directly pointed this out to them and tried to redirect them to consider other strategies. They refused, waved off my concerns and insisted that my team implement what they wanted. I resigned the business on the spot.

Thankfully, when the company reached out to my CEO Richard Edelman to complain about my action, he supported my decision.

These kinds of issues are challenging, high-stakes situations for any communications executive. And sometimes situations and the right thing to do aren’t as clear cut as the examples here. But following principles like these and having your own moral compass can guide you.

Over the past 30-plus years, Nick Kalm has worked with hundreds of leading corporations, nonprofits and academic organizations and their leadership teams to enhance, protect and restore their reputations — addressing their most pressing opportunities and challenges. In his role as president of Reputation Partners, Kalm oversees the strategic direction of the firm, leads the firm’s business development efforts and serves as senior client counsel to a number of clients.