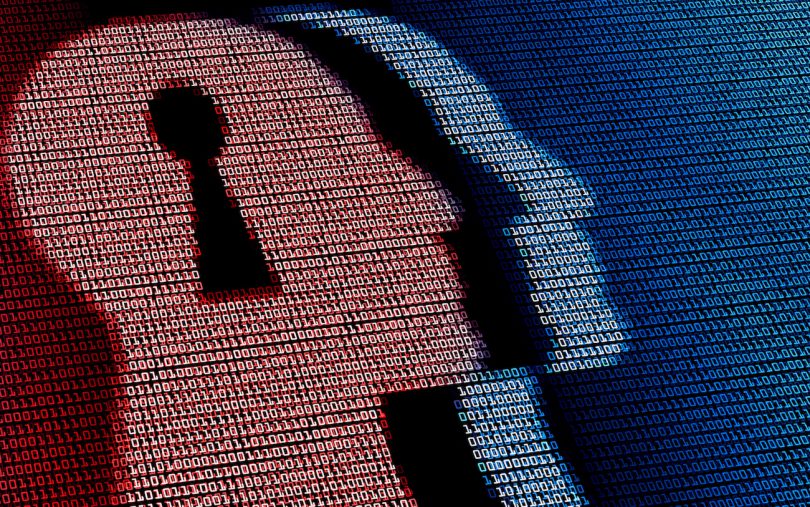 Each September, PRSA celebrates Ethics Month, featuring programs presented by the PRSA Board of Ethics and Professional Standards (BEPS). This year’s theme is “Doing the Right Thing.” Please join the discussion via #PRSAChat and #EthicsMonth, and follow along with our ethics-related blog posts, webinars and Twitter Chats throughout the month.

The World Economic Forum (WEF), in 2016, identified the nine most pressing ethical issues we face as artificial intelligence (AI) transitions from science fiction to our everyday reality.

This matters in public relations because, inevitably, we will find ourselves at the intersection of AI and its effects on people. Since then, and for the foreseeable future, no small amount of conversation centers on the ethical issues at play.

WEF identified nine issues that pose questions that are serious, real and provocative. These will present themselves whether our leaders address them preemptively or not. Anyone who has “public relations” or “communications” in their title will be required to explain what it all means.

The underlying theme or the assumption of each WEF question relies on the belief that we can control all of the variables that will determine the outcome. The flaw in this premise is we don’t and, therefore, we can’t.

AI is man-made but, once it starts to take on a life of its own, control over its evolution will become much more fragmented and difficult to achieve. Of course, society must do everything it can to influence positive outcomes and apply ethical standards but, for those in charge of communications, the first mistake they can make is to agree with what appears to be the WEF’s premise that a singular entity is qualified to define what’s right and wrong for everyone else. But perhaps just as important, even if there was one, that it could fulfill its promise.

A quick review of the issues as laid out by WEF reveals three of the most imperative obstacles facing PR practitioners in the years to come.

The future of jobs

The role of the PR practitioner will be to assess at every step the impact of AI on the workforce and help explain not only how that impact is taking shape, but also where the new opportunities may be as work itself continues to evolve. The profession has done this before many times. It’s one of the PR’s strengths and probably the one area where the communications profession is most prepared to step in and pave the way for AI.

The impact of AI

Perhaps the most common and pressing issue that PR professionals will face as AI is integrated more deeply into our daily lives will be the impact those machines will have on our own human behavior and interaction.

All anyone would need to do is sit in a restaurant, an airport or a public park to see how machines have changed human interaction. Watch people stare at smartphone screens instead of talking to each other. Take a walk past the increasing numbers of empty storefronts in the mall, thanks to the dominance of e-commerce.

At every turn in this evolution, it will be PR’s job to educate, persuade and inform on the full range of issues where new technologies continue to change the way humans interact with each other.

The changing dynamics of accountability

Until now, human accountability has always been the cornerstone of ethical decision-making and behavior. When something goes wrong, we immediately and innately look for the humans in responsibility to address the issue. And to do the right thing, those humans rely on their own survival instincts, from something as basic as wanting to physically survive a crisis, to the more common motivations of fear of being criminally prosecuted, fear of being sued or fear of being fired from a job.

AI removes all of these emotions and dynamics and puts a disconcerting buffer between responsible humans and decision-making.

This presents big challenges for communications professionals, who will still be required to look for accountable parties, people who will be held responsible when machines make bad decisions.

Public relations will have to play a role in sorting that out and most likely several other challenges that the WEF could not imagine.