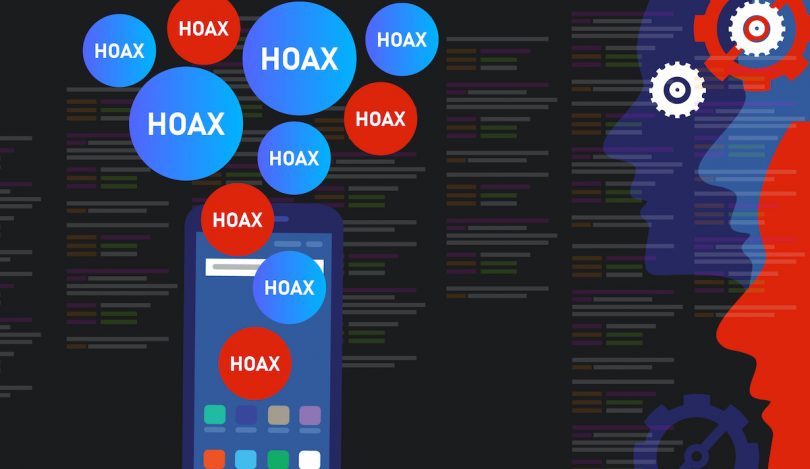 I was heartened when, more than a year into the COVID-19 pandemic, U.S. Surgeon General Vivek Murthy took a stand publicly against misinformation, calling it “an urgent threat to public health.”

I couldn’t have agreed more.

From the beginning of the pandemic, the focus of my employer, a nationally ranked health system, had become safeguarding public health. And the work of our corporate communications team had turned to sharing accurate, timely information and serving as an important adjunct to under-resourced public health agencies. Our goal during the deadliest pandemic in more than 100 years was to stop the spread and save lives.

By the time the vaccine became available in late 2020, more than 26,000 people in our service area had contracted COVID and more than 300 had died. Other parts of the country fared much worse.

Rapidly spreading social media messages encouraging skepticism of the vaccine’s effectiveness were sabotaging the heroic efforts of those who developed the potentially life-saving vaccine in record time — as well as those of our frontline caregivers, who were exhausted after a year fighting the pandemic and now faced anger and resentment as they worked to rescue seriously ill patients, most of whom were unvaccinated.

As communicators, our team wasn’t just fighting a pandemic, we were waging a war — a war on misinformation.

While freedom of speech allows people to say things that are misleading or simply wrong, the First Amendment also has its limit. You don’t yell “fire” in a crowded theater, for example, without consequences. Similarly, social media must assume responsibility for the information being shared on its platforms as their dominance as a news source grows.

Fortunately, social media platforms have been proactive in developing thoughtful interventions to address false and misleading posts. As PR professionals, we must do our part by first committing to sharing only information that is accurate and truthful, and that serves the public interest. We also must actively advocate to eliminate information that misinforms or deliberately misleads the public.

PRSA, as the voice of our profession, has taken a stand on misinformation with the Voices4Everyone initiative that seeks to combat misinformation by promoting media literacy, and providing education and thought leadership on the topic. Our association is also speaking up on high-profile misinformation cases and providing clear guidance for members by publishing PRSA Ethical Standards Advisory 21, which advises that we:

Research shows that the majority of Americans believe misinformation represents a serious threat to democracy and to our economy. It can also be life-threatening, as we saw during the pandemic.

Linda Staley, APR, Fellow PRSA, a member of the PRSA Board of Ethics and Professional Standards, is past president of the Blue Ridge Chapter.