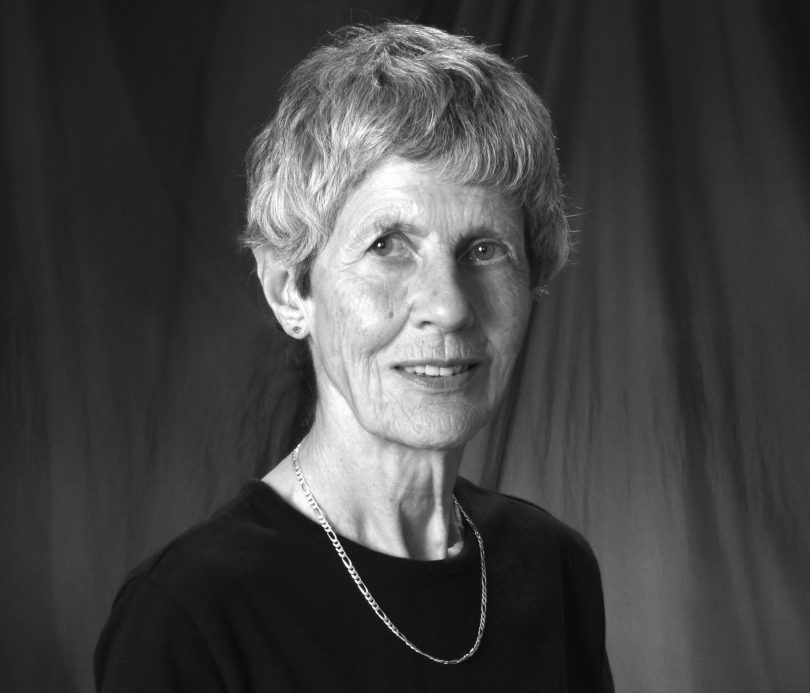 Isobel Parke, APR, Fellow PRSA, a longtime PRSA member and leader, died on Feb. 4. She was 93.

Parke’s distinguished PRSA service included her role as secretary on the Board of Directors.

In 1965, Parke joined the behavioral public relations and management consulting firm of Jackson Jackson & Wagner (JJ&W) in New Hampshire, where she provided invaluable counsel to clients in a wide variety of industries for more than five decades.

She was a trailblazer, advocating for PR practitioners to have a place at the decision-making table and influencing the profession with their innovative strategies and behavior-change theories.

A tireless advocate for PRSA and the profession, Parke served on countless committees. She was PRSA’s representative on the Council for Journalism and Mass Communications, as well as on two PRSA education commissions. She was inducted into the College of Fellows in 1991. In 2002, PRSA honored Parke with the David Ferguson Award for her outstanding contributions to the advancement of PR education.

Parke was also known for her work with independent schools and advocacy for environmental issues. Her efforts with the not-for-profit coalition SPACE (Statewide Program of Action to Conserve our Environment) led to a constitutional amendment change in 1968 and passage of the current use law to preserve open space in New Hampshire — a law that still stands today.

Parke was born in 1926 in Dorset, England, to Charles and Jean Hamilton Gordon Parke and was the third of five daughters. She is a graduate of The Winsor School in Boston and earned a history degree from England’s Lady Margaret Hall, Oxford, in 1947.

She later worked at the U.K. Ministry of Education. After teaching in Germany and Kenya, Parke served for 12 years as the adult education manager at Moor Park College in Farnham, a town in Surrey, England.

She was married to Patrick Jackson, a past PRSA president and PR leader who passed away in 2001.

Since 1963, Parke lived at Tributary Farm, a 1745 house in West Epping, N.H., with 700 blueberry bushes and 160 acres of forestland. She loved spending time outdoors and in her garden and, every July, she would host a blueberry breakfast for members of her JJ&W family.

A celebration of her life will be held in the spring. In lieu of flowers, please make a donation to a conservation or environmental fund of your choice.

Photo courtesy of the Plank Center for Leadership in Public Relations