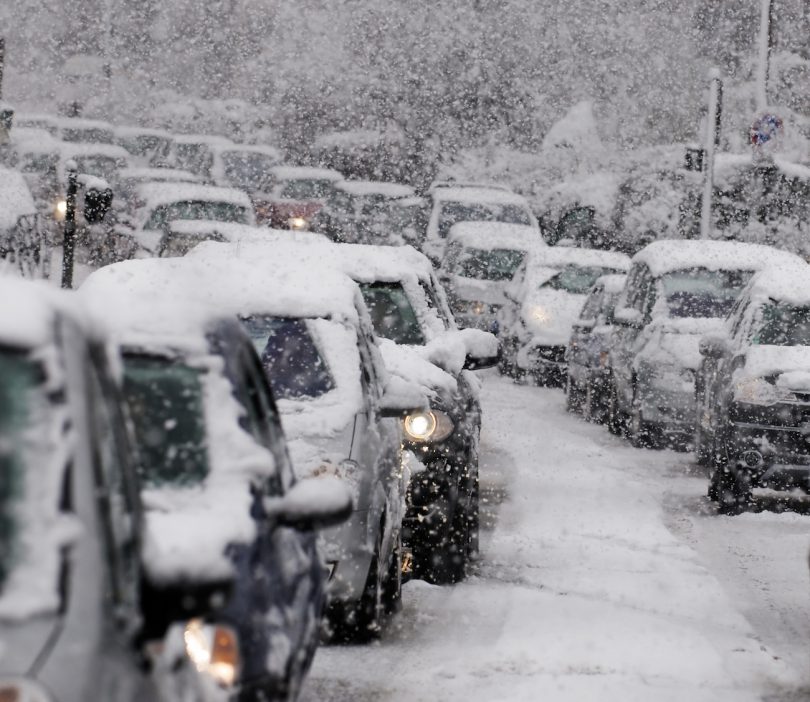 When I learn there’s a winter storm in the forecast, I think of something one of my Inner Circle members would often say in the face of a foreboding forecast.

She got the idea after she emailed a coworker in her company’s Washington, D.C. office. She wanted to let him know she was thinking of him and his family as a storm approached the area and hoped they’d be OK.

Then it occurred to her that she also knows several national media members who live and work in the Washington area. So she sent similar individualized emails wishing them well through the storm.

She was surprised how many wrote back in appreciation. One even asked her, “What do you have coming up next that we could get an early look at?” (Not that she hoped for this type of response when she sent the email.)

Here’s the catch: For this approach to work, your expression of concern has to be sincere.

And for it to be sincere, you need to have reached out previously and had some kind of dialogue. Otherwise it comes across as: “Hey stranger, I’m using this weather event as an excuse to reach out to you in hopes of getting something from you in the future.”

So this is not a post advising you to send expressions of concern to your media list the next time a weather event threatens their hometown.

This is a post encouraging you to develop and lengthen the network of key influencers that you communicate regularly with, so that you come to know and respect them as people. That way, when a weather event threatens their hometown, it would naturally prompt you to reach out with expressions of concern. Just like you would for coworkers and friends.

Ask yourself right now: “How many media contacts do I have that, if I heard about a blizzard or hurricane or flood approaching their city, I would naturally feel like emailing them about it?”

If you’re serious about media relations and that number is less than 10, then you’ve got some work to do. You’ve also got an opportunity to get more media placements with less effort over the long run.

Think how much easier it is to find matches between your story ideas and the influencers who need them when you have a set of relationships like that.