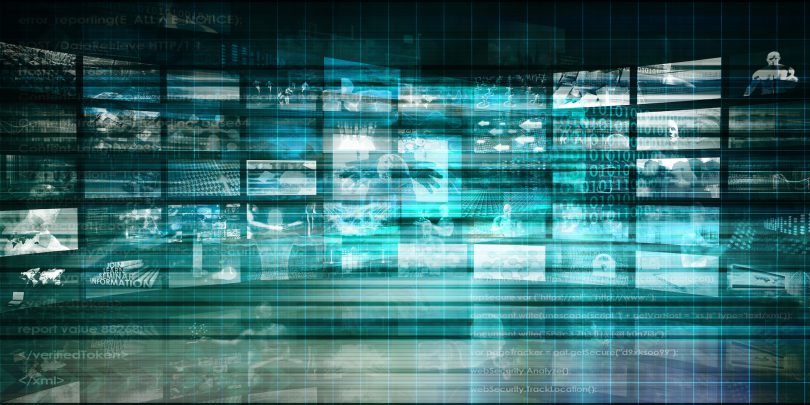 No soup for you if you didn’t get “Seinfeld,” “American Idol” and “The Big Bang Theory,” respectively.

That’s right — viewership for each top-rated show has dropped by half over 20 years, even though the number of potential viewers increased 19 percent.

Keep in mind that more people are watching “episodic video content” when you factor in all the streaming and cable options we have now.

People are more reachable than ever, even as it’s simultaneously never been more difficult to reach them through a few large platforms. The same thing has happened with newspapers. And network TV news. More people than ever consume news. They just consume it across more varied platforms.

That means the credibility boost that comes from third-party media placements remains critically important. But you can’t rely on these dwindling “reach” numbers to get your message to your audiences. You often have to help the media do that.

Content marketers and social media managers are experiencing the same fragmentation of audiences. The average number of shares for a given piece of content dropped by half from 2015 to 2017, according to a Buzzsumo analysis of a million posts.

That’s why this year my focus is this: how to better integrate your earned media strategy with paid, shared and owned outreach.

I will continue this year to preach about the importance of continuing your education to help stay with the times and to get your message out there successfully.

Here are some topics I’ve identified that you will want to educate yourself about if you want to reach your audiences in this new divided news landscape:

These are the avenues that will compensate for the declining reach of any individual channel. More important, they’ll magnify and multiply your hard-earned successes beyond the impact they once had when they stood as “earned media” alone.