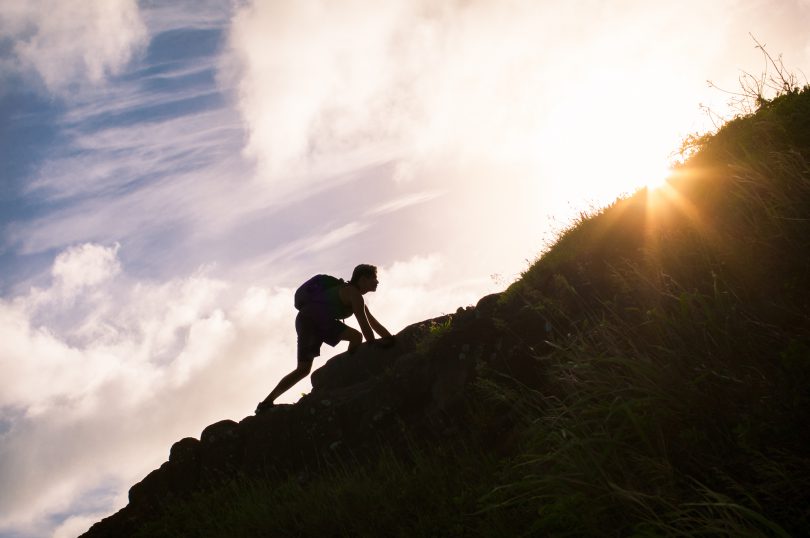 April is APR Month at PRSA. Visit this link for more information about the Accreditation in Public Relations process.

I pursued the APR because I viewed it as a valuable “extra” that conveys my serious commitment to the profession.

My journey began at a U.S. Marine Corps public affairs conference in New Orleans in 2011. I sat in the audience of roughly 200 Marine Corps public affairs officers and observed a debate on the value of sending them to a newly-formed, yearlong master’s degree program in communications, and if having the APR really added credibility. (No one in the room had earned the credential.)

Most of the Marines were in complete support of the new program and its option to earn the professional credential. A third of the conference attendees believed that skills developed over years of real-world experience and professional reputation were more valuable than a graduate degree in communications earned via the firehose method over 12 months.

At the time, I didn’t have much of an opinion either way, but a simple question posed by a fellow public affairs officer won me over.

The question was: “Why is it that when we are all around the conference table and the lawyer says something, everyone takes his input as gospel? But when the PAO says something, the entire room is compelled to voice their opinion?”

The answer was: “Everyone perceives the lawyer as the subject-matter expert because of the additional level of training and education. And this “extra” piece is what’s missing for us (PAOs/PR professionals).

I decided in that moment that I had to have those “extras.” I joined PRSA in 2012, and participated in as many webinars, events and training sessions as I could from my far-flung duty stations in Tokyo, Guam and Honolulu. When I left the Marine Corps in 2015, I made a promise to myself that I would finally attain those “extras.” I gave myself five years.

I earned a master’s degree in strategic public relations from The George Washington University on May 20, 2018, and the APR this past Jan. 29.

The advice I’ve given to those who have asked how I earned the APR has been fairly simple.

Good luck. If this is something you really want, then you will be successful.

Neal V. Fisher II, APR, has worked as a public affairs professional in the military and federal government for nearly two decades. As a U.S. Marine Corps PAO, he has helped tell the military’s story from the Pentagon to Guam and even from Sadam Hussein’s former presidential palace in Baghdad. He is currently the deputy director of communications for a DOD agency responsible for modernizing the military’s electronic health records system.