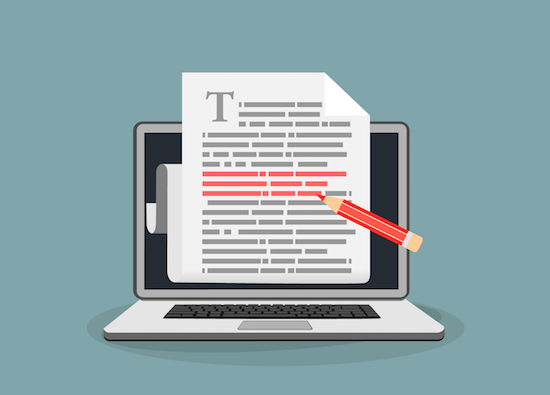 “The pitches you’ve shown have grammar errors, sentence fragments and lots of abbreviations — what’s your take on that?”

This was a question I got when I did a special webinar for PR professors to help them get caught up on all the changes in media relations.

And it didn’t surprise me that at least one of them was hung up on what I’ll characterize as the “informal” tone of the example pitches I showed.

Often when I do my boot camp and show an example, someone will say, “Well, the reporter obviously knew you before this pitch, right?” But the answer is no. I show people how to succeed with cold pitches, because if you can do those, you can easily adapt to people you have a relationship with.

Don’t get me wrong — my example pitches are not flippant or disrespectful. Neither are they sloppy. The reason they stood out to this Ph.D. who was asking is because they lacked the formal tone that many of us associate with business writing. Instead, they read like social media posts, mirroring the way regular people would actually talk to each other.

When to break the rules

Also, sentence fragments mean crisp communication. Abbreviations are fine if the reader will immediately know what they stand for — for instance, if you spell out National Football League, you’ll sound officious.

Don’t get me wrong — there’s no place for sloppiness, typos or legit grammar errors. Read everything twice. Just read it aloud the second time, and if it sounds forced or stale, loosen up and keep it real.