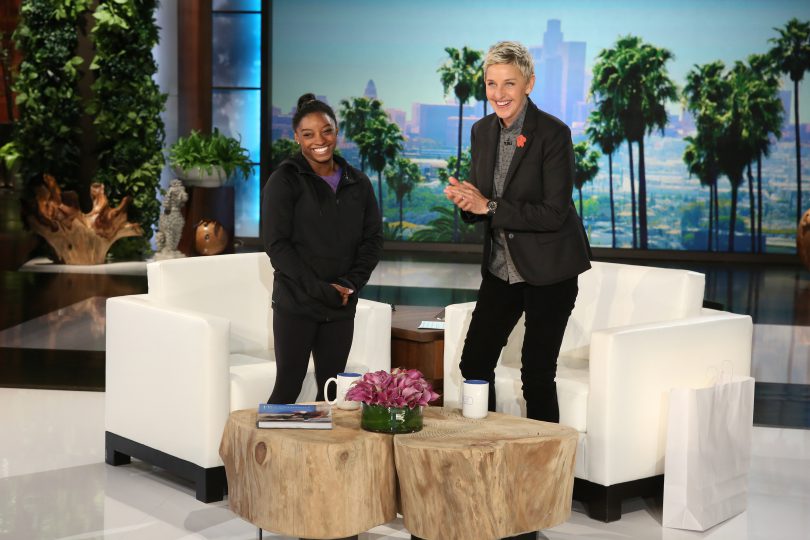 What was your PR experience prior to working at UFC?

Coming out of college I came across an opportunity as a communications intern at Tennis Canada. I was very lucky and fortunate that my internship turned into a full-time position. I spent a couple years as a coordinator with Tennis Canada, and then was fortunate to have something open up at the WTA. The time I came in with the WTA, we had just signed a new global title sponsor, so things were really invigorating and there was a lot of growth with the Tour. It was a really great time to be a part of the organization.

Then the Canadian Olympic Committee was growing their organization given the upcoming home Games in Vancouver. I was able to jump in there with the media relations and publication relations teams at a time the country was on fire with Olympic pride and the Olympic movement was more popular than ever. I was able to participate in that home Games, which was just the opportunity of a lifetime.

At UFC, what is the emphasis of your PR efforts?

I think one of the greatest things continues to be education. What we like to remind everybody that we are a very young sport. Unlike all of the other major leagues, be it in the U.S. or globally, this organization is only 23 years old. And it’s only been 15 years since our new owners purchased the organization in 2001, and that’s when it really turned the corner. It went from being a spectacle to being a sport. The new owners ran toward regulation, really worked on legalizing it across the US and across the world. We’re still in that phase.

We’ve made incredible strides because the organization has skyrocketed in its popularity. I think it’s mainstream now. With some of the stars we’ve had come out lately, Rhonda Rousey, Conor McGregor, Jon Jones, we’re starting to get a lot more attention.

But education remains the number one thing. Educating people on our athletes. How they are elite competitors. They are professionals at what they do. I think a lot of people might just look at the surface and might not understand martial arts and be turned off if their seeing blood or perceived brutality, which it is not.

That’s probably our biggest thing in certainly public relations, and corporate communications as well. Getting the brand out there and everything that we stand for and everything that we built. And all of the leadership positions that we’re taking. Be it in head trauma and partnering with the Cleveland Clinic on athlete health and safety; partnering with USADA and creating the most effective and efficient anti-doping program in sports, period, run by a third party agency; partnering with Reebok and creating our athlete outfitting policies; elevating our brand and our athletes, and creating stability and more consistent income. We need to get that message out.

It’s not for everybody. I think we’re very clear. We’re not ignorant to that. But I think once people get to experience it, it opens their mind to a whole other possibility and type of athlete that’s out there.

How does your organization approach PR considering there is a different location for each bout?

With UFC, the challenge is that it’s global. We’re never going back to the same cities on the same schedule. We’re continuously hitting new cities. Your window becomes 10 weeks. Once we identify a city and go on sale, we have 10 weeks to make an impact.

Using local resources is huge. I think tapping into those that are knowledgeable about the area, those that can help educate on best resources to utilize to get your message out. How do we want to engage people in the community so in the lead up to there is excitement, there’s fun? We have people in-market who are talking about us. They are speaking on our behalf.

When we get there for fight week, we make sure we have a lot of events and activities that are engaging the fans that are showing everyone what we have to offer, who our athletes are, what our organization is. So that, once we’ve left, we’ve created a buzz. We’ve elevated the fan base. We’ve created new fans. And then that demand for us to return becomes strong. Now we have this other market that’s vying for us to come back, and it grows from there and it spreads. That’s what we’re trying to do, to hit markets that make sense to grow the brand and awareness.

What is one piece of advice you would give to PR pros?

Don’t take no for an answer. Just because someone may not like your idea, use it as constructive criticism. Use it as an opportunity. Whether it’s to tweak your pitch. Whether it’s to look at another angle. Whether it’s just to talk to someone else. Maybe that story just isn’t for them. Don’t take no as feedback that your idea isn’t good or doesn’t work. If you come up with it, you’ve spent time on it, you put effort into it, you think there’s a story there, there’s a hook, then it is going to work for somebody. You can get that news out. If it doesn’t work for the person you are talking to, then move on. Look for something else. Don’t ever just take no for an answer and walk away.