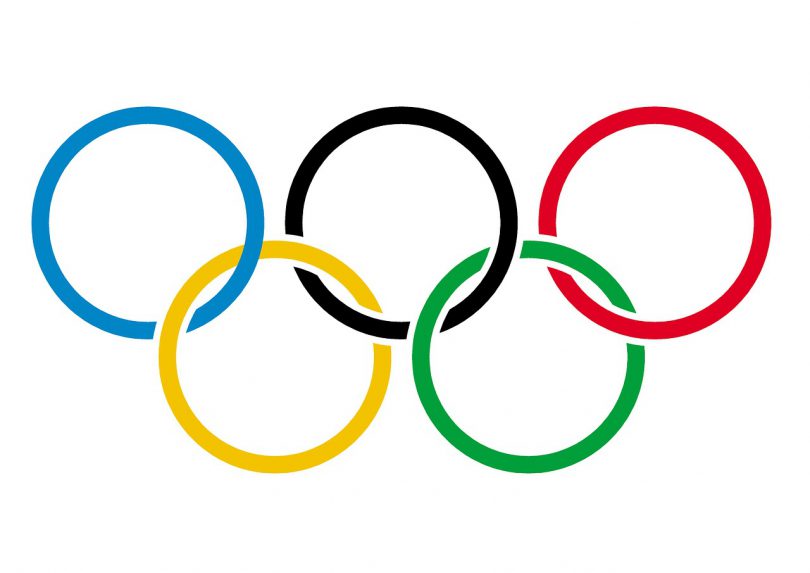 We are just about three months away until the world unites and comes together in Rio de Janeiro for the 2016 Summer Olympic Games. Over the next six months, we will once again not only witness some of the most exhilarating and historical athletic feats by Team USA Olympians and others from around the world, but also watch some incredible brand campaigns play out in their public relations and advertising initiatives along with being seen on a multitude of social media channels.

As Rio 2016 gets closer with each week, we are taking an in-depth look from the sports PR perspective with Octagon Olympic and Action Sports’ Director of Strategic Communications, Drew Johnson, at what PR professionals are experiencing leading up to Rio 2016, the unique opportunities an Olympic year has to offer in news coverage along with its challenges and what we are competing with in addition to a few helpful pitching tips to keep in mind.

Currently representing some of the most decorated U.S. Olympians of our time including Michael Phelps, Natalie Coughlin, Aly Raisman, Nathan Adrian and Allison Schmitt amongst others such as rising star Simone Biles, here is more with Drew Johnson in our Q&A:

Has there been a change leading up to Rio 2016 for major brands announcing their athlete representatives and Olympic campaigns compared to the past Summer or Winter Olympic Games?
I believe one noticeable change that has occurred with major brands announcing their Olympic ambassadors and campaigns leading up to Rio 2016 has been the timing of the respective announcements, which has been spread out over a much larger window of time. Traditionally, the major brands have used the USOC’s celebration of “One Year Out” to mark the launch of their brand ambassadors, however, multiple announcements falling within the same news cycle makes it extremely difficult to gain significant media traction.

Along the same lines, many brands have chosen to announce their rosters first via social media as a soft launch and have held their campaign creative and activation plans for a bigger, more formal PR play at a later date.  Generally speaking, brands have taken a much more diverse approach as to how and when they announce their Rio 2016 programs as compared to recent Games.

How can PR pros working in sports or other industries begin preparing for an Olympic year with Rio 2016 coming up?
Our strategy development started in 2012 coming out of the London Games; not only were we looking to maximize the immediate post-Games opportunities, but we were also setting the strategy and positioning for 2016 as part of the conversation. The process continued leading up to, during, and following the 2014 Winter Games in Sochi, and since then, has transitioned to the proactive outreach and execution stage of our strategic PR efforts for Rio 2016.

As I touched upon in our Q&A leading into Sochi, the critical time and opportunity for PR practitioners is not the Olympic year itself, rather, it is the 12-24 months in advance of the Olympic year. Granted, there will always be some aspects that have to wait until you are inside the calendar year of the Games. But for us, there is no down time between Winter and Summer Olympics, so while we are fully entrenched in Rio right now, we also have our eyes on PyeoungChang 2018 and Tokyo 2020.

What unique opportunities does an Olympic year present to those of us who work in PR?
Generally speaking, the unique opportunity for PR professionals in an Olympic year is the chance to generate and maximize mainstream media interest across the marketplace for your clients and/or business. The media opportunities surrounding the Olympics extends well beyond the sports pages and reaches the full spectrum of media channels including fashion, lifestyle, music, and entertainment. In addition, the Olympic Games offers a truly global audience and there is significant amount of media opportunities and demand from countries around the world, especially the host country and surrounding region. 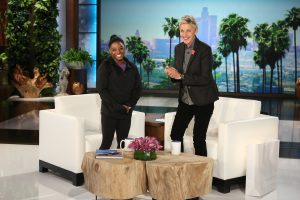 What unique challenges does an Olympic year present to those of us who work in PR?
The changing media landscape has certainly created more distribution channels through the expansion of digital technologies, but at the same time, the challenges of print media circulation has significantly reduced the effective reach that media once held. While a feature story can live on-line for a longer period of time, the effective reach of a digital profile does not necessarily have the same general impact as print magazines showing up in millions of peoples mailboxes once a week/month previously held. Likewise, the value of a Sports Illustrated or TIME cover story does not have the same reach and impact today as it did several years ago.

Don’t get me wrong, there are great web sites that drive a ton of traffic and have significant reach, and there is still significant value to landing the cover of SI or Time. However, the expanded number of distribution channels has diluted the mass audience and the ability to effectively reach the broader population in a significant and meaningful way is just not the same anymore. Stories move too quickly with the 365/24/7 media cycle, and there is a large audience, even those whom are tech-savy, that simply miss the coverage because they were not online at the critical moment.

We are operating within very niche media audiences now, and that creates a significant challenge for PR pros to reach the masses with a clear, defined message.

What will we (those of us working in PR) be competing with for media coverage leading up to Rio 2016?
As we are seeing already, the biggest competition for media coverage (in the US) leading up to Rio 2016 is politics.  The campaigns for the Democratic and Republican nominees are at the forefront right now, and that will carry over to the parties respective National Conventions, and ultimately, the Presidential election. So PR pros will need to keep this in mind as they develop and implement their PR strategies. But then again, the election could also create some unique PR opportunities for a select few as well.

What are some tips for sports PR and other industry PR pros to keep in mind to make their stories standout to the media?
I’ll start with a couple of general tips that I learned from mentors early in my career that continue to serve me well today. First, all PR starts local. While it may be tempting (or your client may expect) to pitch national outlets first, building and executing a successful PR plan needs to start with local media.

Second, only pitch good stories. I’d like to think this is stating the obvious for a PR pro, but unfortunately our profession receives a lot of criticism for filling up reporters inbox’s with bad pitches.  You know what makes for a good story. Do not push send on a pitch just to say you completed your media outreach. If you don’t like your pitch, re-work your pitch and find the unique element(s) that will appeal to the reporter you are pitching. Not every story you pitch is going to lead to a placement, but if you are able to establish a reputation of pitching good stories it will help you open a few doors.

Third, ask questions and listen. Reporters are people too. The media landscape is constantly changing and that has a real impact on reporters. Take the time to get to know them, their beat, the demands and expectations their editors have on them. If you have a better understanding of what they are required to deliver, you will be in a more favorable position to provide a solution.