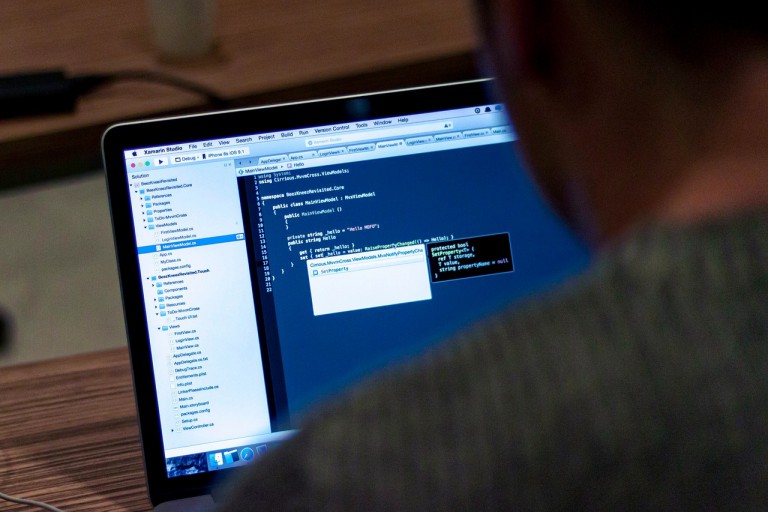 According to Econsultancy, there are today more than 144 million active ad block users around the globe. The technology prevents ads from appearing on your computer screen, iPads, smart phones and other platforms. It is a fast growing trend – ad blocking grew globally by 41% last year. It is estimated that publishers have lost $22 billion in 2015 because of Ad blocking. Pagefair believes the loss will reach $42 billion in 2016.

The issue is very controversial.

Opponents of the practice claim that it is depriving publishers of a rightful gain. The free content consumers enjoy is paid for by advertising. Avram Piltch of Tom’s Guide in his Op-Ed “Why Using an Ad Blocker Is stealing” says: “every time you block an ad, what you are really blocking is food from entering a child’s mouth.”

The Web is not free, it never was. In the present business model, publishers are paid by advertisers.

Randall Rothenberg, the president and CEO of the Interactive Advertising Bureau called ad blockers: “unethical, immoral and mendacious.” He also considers the practice of un-blocking certain advertisers for a fee mere extortion.

Those that favor ad blocking say that Web ads are abusive, annoying, distracting and time-consuming and therefore ad blocking is a legitimate defensive measure. They also legitimately (in my view) object to the fact that that Web ads collect information about users that is then communicated back to publishers and advertisers without their knowledge nor consent.

Another value to consider in this debate is the free flow of information. Ads do provide the consumers with valuable information. The PRSA code of ethics states that: “protecting and advancing the free flow of accurate and truthful information is essential to serving the public interest and contributing to informed decision making in a democratic society.”

The ethical issue here fits in the category of a “right” versus ‘right” dilemma, a conflict of legitimate values. Publishers do have a right to be paid yet consumers have a right to protect themselves from irritating and sometime abusive ads, as well as invasion of their privacy, loss of time (distraction) and money (bandwidth.)

Nancy Hill the CEO of the American Association of Advertising Agencies says that the Standards of Practice of the 4A’s clearly states that the organization agrees to “discourage the use of advertising that is in poor or questionable taste or that is deliberately irritation through aural or visual content or presentation.” Furthermore, the organization believes that: “the consumer should be provided with an opportunity to decline the advertising” and that “sound and ethical practice is good business.”

Both parties should find an innovative solution that address the minimum demands from both advertisers and publishers. It would be the best approach before the Government (FTC) gets involved and impose a solution that may satisfy no one.

Self-regulations is by far a better approach then government imposition.

As author and columnist Daniel Akst once said:

“Self-regulation will always be a challenge, but if somebody’s going to be in charge, it might as well be me.”

Emmanuel Tchividjian is a senior vice president and chief ethics officer at Ruder Finn, Inc. He has been with the agency since 1997 when he worked on the Government of Switzerland’s account on issues relating to Swiss Banks and the Holocaust. Tchividjian was the program director of the New England-Israel Chamber of Commerce in Boston. He is the ethics officer of the New York Chapter of PRSA and an ex-officio member of the National Board of Ethics and Professional Standards. He is a frequent public speaker on ethics, public relations and crisis communication at major universities including Columbia University, NYU and Penn State. Tchividjian writes weekly ethics blog.