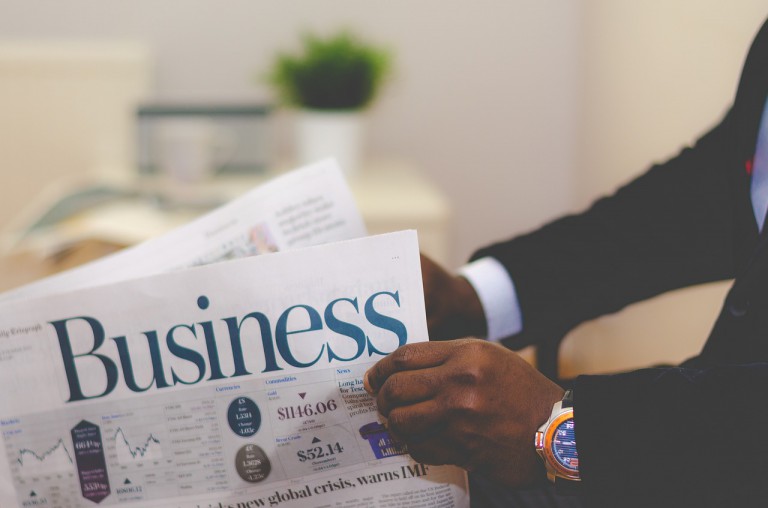 Believing we’re ethical and conducting ourselves ethically are two different things. While many of us claim to like the idea of ethics, it’s hard to ignore the all-too-frequent headlines about public servants and corporate figures whose ethical behavior leaves a lot to be desired.

Through various popular narratives carried in the media, we try to convince ourselves that we live and work in a virtuous society. Yet, alarming examples of public and private conduct increasingly seem to reveal disturbing gaps in our civility and moral judgment rather than a sincere commitment to leading virtuous lives. Almost daily, we witness worthy ideas corrupted, supplanted with petty and cynical views of the world that undermine our efforts to make it a better place. News of such behavior delivers a conflicting, incomplete and otherwise unclear vision of what it means to be ethical and act ethically.

Perhaps most of the blame for this distorted vision can be laid at the feet of the 20th century. The last century brought about a radical shift in our view of reality, massively transforming the collection, organization and dissemination of knowledge. Human environments coalesced around complex systems and organizations in which communication technologies became integral to our common values – in the process altering the ways we see and talk about our world and behave in it. There’s no conspiracy here, no wholesale and willful subversion of our collective vision.

What is not already trivial easily becomes trivialized in today’s mediated environment. A serious and profound examination and contemplation of virtue seems less and less possible. Marshall McLuhan’s famous pronouncement, “the medium is the message,” can therefore be understood as more than a descriptive statement about modern communication. McLuhan was making an ethical observation that asserts technology, communication and information – for better or worse – play a crucial role in our moral development.

Modern-day prescriptions for how we ought to act are frequently informal, hypothetical, and disconnected from an appreciation of the real-world consequences of our actions. This disconnect has led to a fundamental failure in the way we behave. We narrowly look at ethics as proscriptive and restrictive, a sort of infringement upon our freedom. The right choices are right because we submit to various inconvenient constraints that are largely external, but not necessarily instinctive, to us. Such constraints might take the form of unwritten social norms or codified rules that govern our personal and professional lives. We therefore remain ethical so long as we follow (or do not transgress) the rules.

Public relations practitioners, in particular, deserve an enlarged conception of the significance of ethics – one that moves us away from the mere belief that ethics is just important toward an all-encompassing view in which ethics shapes and even determines the moral dimensions of our personal and professional lives.

Many of us perceive ethics to be either an adjunct to or overlay upon the profession. We need look no further for evidence of this perception than the college classroom, where students opening their introductory public relations textbooks still may encounter ethics as a separate chapter, often tucked away toward the back of the book, rather than as something infused into everything they learn about public relations.

In order to render ethics accessible, ethics has to be intelligible – focused on real outcomes. Through its Ethical Standards Advisories (ESAs), ethics cases studies, webinars, blog posts and articles, and other resources, the PRSA Board of Ethics and Professional Standards (BEPS) invites both the novice and seasoned practitioner to examine and think about ethics every day.

Jonathan R. Slater, Ph.D. is past chair of the Department of Journalism and Public Relations at SUNY Plattsburgh and an ex-officio member of the PRSA Board of Ethics and Professional Standards (BEPS). Connect with Jonathan on LinkedIn.