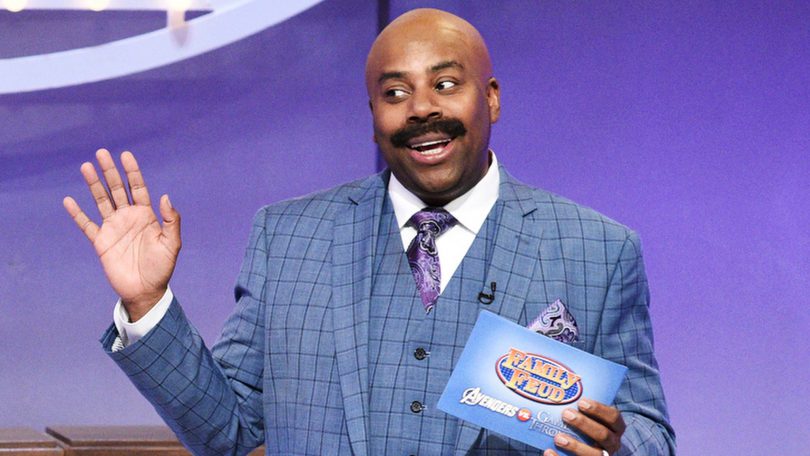 From “Wayne’s World” to The Lonely Island, “Saturday Night Live” has been writing internationally recognizable sketches, songs, jokes and characters for 45 seasons now.

No matter how many episodes they go through, SNL continues to find new ways to make us laugh, lampoon our public figures and create new waves of comedic stars. So how have they managed to stay one of the most popular shows on television for more than four decades? The trick is in keeping their content fresh, and it’s something your content team can learn from.

Are you feeling stuck with the type of content you’re making? Are you wondering how to appeal to audiences who have already seen what you’ve produced? Are you struggling to put projects together? Have no fear, the folks at SNL can serve as your inspiration.

Here are some things your team can learn from the experts at SNL:

The SNL formula may be an old one, but it’s always invigorated by a fresh twist. Take the Oct. 6 episode, for example: The show included host Phoebe Waller-Bridge — hot on the heels of her Emmy wins for “Fleabag” in September — and musical guest Taylor Swift, who released her new album “Lover” in August.

By featuring two guests who had spent recent weeks in the news, SNL created a reason for new viewers to tune in as well as a fresh way to draw back regular fans.

SNL’s timely approach doesn’t end with their guests. Writers at the show also take into account what’s popular when crafting their sketches, and your team should make similar considerations when you produce your own content.

Whether it’s a commercial, a news pitch or a marketing push, tying your content to something newsworthy or trendy can be a great way to enhance your material. Just like SNL doesn’t recycle content from 2005, your team shouldn’t be recycling its work over and over.

Let your talent lead the way.

Like any content organization, the team at SNL has to churn out a lot of material in a small window. During production, they’ve got to write, plan, practice and produce a full show in only a few days, while also integrating new cast members, guest stars and last-minute timely sketches along the way.

An operation like SNL’s can only function if its leaders are willing to let their experts take the wheel. Just ask producer Lorne Michaels.

“That’s my job: To protect peoples’ distinct voices, but also to get them to work together,” he said in a 2016 interview. “I want to preserve whatever made each person special before they came to the show, but also help everyone be sensitive enough to make the rough edges fit.”

Your content team needs to take a similar approach to your production. For the best results, you’ll want a group of talented writers, editors, photographers, videographers and social media coordinators working in conjunction.

You’ll also want to try to find your own Lorne Michaels (good luck!) who trusts your team of talented creatives to do their jobs and achieve results. Approaching your content production like an SNL show can help keep your mind on the big picture and your team running smoothly.

A typical episode isn’t just 90 minutes of the same content repeated over and over again, and the show is excellent at keeping audiences on their toes. An episode might begin with a cold open focused on a political joke before segueing into the host doing a miniature standup performance. Along the way, there will be traditional skits, digital shorts, the news-style Weekend Update and more.

Like SNL, your content team should always try and introduce variety. While your content team should always be focused on writing and storytelling, you need to tell your story in a variety of ways using tactics like video, audio, photography, editing and design. And just as certain comedians are better suited for certain skits, members of your team are more valuable in some areas than others.

It doesn’t take comedic genius or a nationally-televised show to take some inspiration from SNL. With the right mix of planning, talent and content, your team can be just as successful in your field.