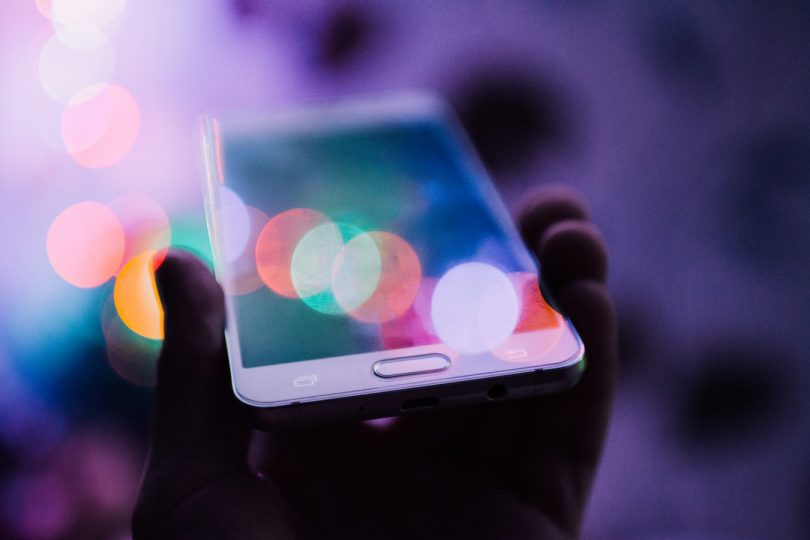 You’ve heard me preach that there’s no silver bullet channel or platform that will persist long enough for you to make it your career. But there are two strategies that were effective yesterday and today that will also endure well past your retirement.

Here are some quick reminders of the techniques that were supposed to “change everything” just during my short career:

I’m not saying that press release SEO, Facebook pages or Snapchat strategies are bad. They can be great tools that contribute to great outcomes. Just remember this history when you’re tempted to go all in on one channel because it seems like it may be an easier road.

That’s hard, you say? That’s the point. Your ability to execute these two strategies makes you rare and valuable in the content-saturated environment of 2019 and beyond.

Master them and you’ll be independent sooner than later.