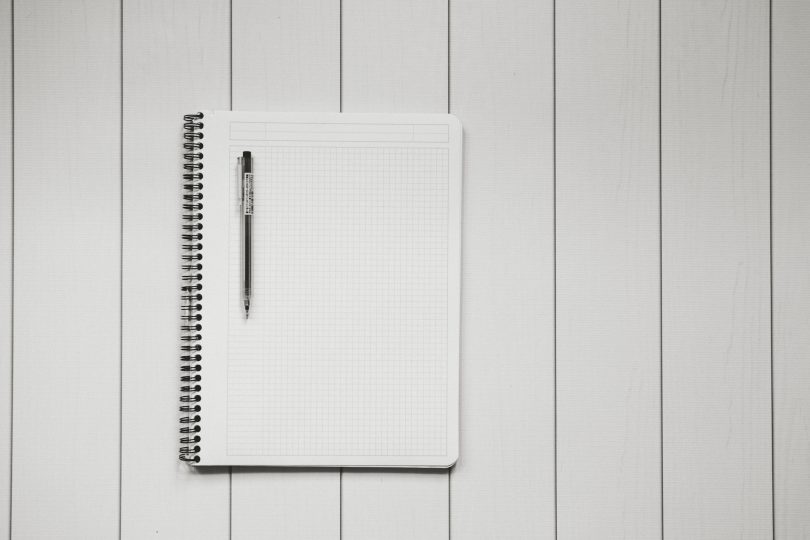 There it was on my Netflix page, reinforcing a PR lesson too many of us ignore: “Taken.”

It wasn’t the original “Taken” movie, starring Liam Neeson. Nor was it either of the two movies that followed. Notice how I didn’t call them “sequels?” They aren’t sequels — they are more like reboots. Basically the same exact movie made three times. The only variable is which city Liam Neeson half destroys while he stops at nothing to rescue his family.

It turns out my Netflix was trying to recommend me “Taken,” the TV series. (Cue the rant about how unoriginal Hollywood is. How everything is derivative, nothing creative out there. What’s next — “Taken” lunchboxes?)

But here’s the thing: Hollywood knows something that PR professionals are resistant to learning: Successful content keeps succeeding.

It doesn’t matter how many times it’s already been out there. There’s a reason certain storylines and angles work. Whether you understand why is usually academic — just keep repurposing them, and watch the placements and engagements pile up.

I ran into this again during my “Secrets of Media Relations Masters” workshop. One of the attendees had just had a great run with a tried-and-true travel destination story angle — you post a job listing for someone to live at a resort for a year while blogging. He got great traction with it. The funny thing is: This angle has been around for decades, most famously for Queensland’s “Best Job in the World” campaign.

I hosted a training session with the guy who pulled that one off. He got the idea from another campaign that used an off-the-wall job title to get attention. He said humbly, “There’s nothing new under the sun.”

Remember that the next time someone tells you that your story idea “has already been out there,” because just like “Taken,” you could win big with the same idea.