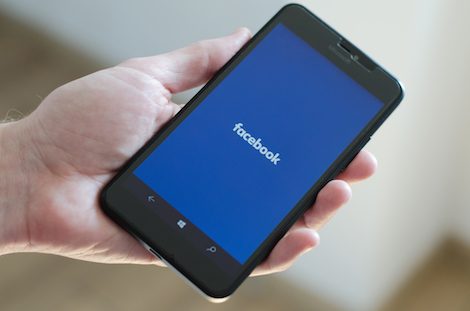 Facebook is an easy target right now. I’m not predicting they won’t recover from the #DeleteFacebook rebellion. I wouldn’t bet against that many super-smart people with such deep resources.

But their current struggle is emblematic of a public relations truth that transcends time:

There is no channel or platform that will persist as a “silver bullet” long enough for you to make it your career.

But there are two strategies that were effective yesterday and today that also will endure well past your retirement — more on those in a minute.

Here are some quick reminders of the new techniques that were supposed to “change everything” just during my short career:

• 2006 — “Bypass the media” was the watch cry. You could optimize a news release, and Google News indexed it just the same as an article from a real newspaper! Your audiences would find it when they searched, so why bother with those pesky reporters? Google figured this out, and now they ignore or even penalize links from news releases.

• 2011 — Facebook follower numbers seemed to grow on their own. People were actively looking for Facebook pages to “like.” And Facebook actually showed them your posts! Young Mr. Zuckerberg and his friends kindly shared their platform with us and gave us a free way to take our message directly to our people. Then in 2012 they took the company public and revenue actually mattered. They tweaked a few algorithms and suddenly, unless you paid to boost, fewer than 10 percent of your own followers would even see your own posts.

In between, blogging emerged, and more recently podcasting, as a newish channel that made it easier to get new users. People used to actively search for blogs to add to their news readers, just as many are now hunting down “best podcast” lists to lengthen their playlists. And just as blogs reached a saturation point where only the strong (with the biggest audiences and/or deeper pockets) survive, so will podcasting, if it hasn’t already.

I’m NOT saying that press release SEO or Facebook community management or blogging or podcasting are bad — great tools that contribute to great outcomes. Just remember this history when you’re tempted to go all in on one channel because it seems like it may be an easier road.

That’s hard, you say? That’s the point. Your ability to execute these two strategies makes you rare and valuable in the content-saturated environment of 2018 and beyond.

Master them and you’ll be independent well before retirement.

Want to dive deeper into Smart’s tips for landing more media coverage? Check out his “Secrets of Media Relations Masters” workshop or his “Crafting the Perfect Pitch” online course.