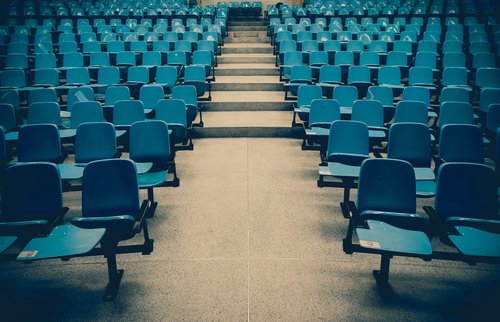 Members of PRSA’s Counselors to Higher Education Section will meet April 11–13 in Nashville, Tenn. for their annual Senior Summit. Ahead of the event, PRsay asked three Section members about the state of their sector. (Read the previous entries here and here.)

These questions were answered by Michael Hemmesch, director of public relations at the College of Saint Benedict and Saint John’s University and a member of the Senior Summit Planning Committee: 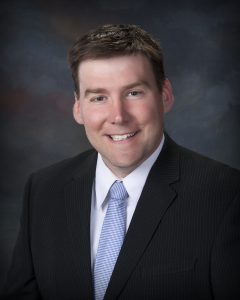 What are the biggest challenges that communications leaders in higher education face today?

These issues, combined with the political divide on college campuses today and deadly school shootings, mean that clear, effective and timely communications have never been more vital. The fact that virtually every university student and employee has their own cellphone and can create content themselves makes a college communicator’s role even more challenging. It reinforces why the top college communicator should report to the president and have access to timely information.

Given the increasingly polarized state of college campuses today, how does a university communicator remain balanced?

Controversial speakers and incidents of hate speech on college campuses make a communicator’s role extremely complex. Oftentimes, college communicators are in a no-win situation. Someone will be upset with you. In today’s polarized society, it’s vital that people can listen to opinions that are different from their own and have constructive and respectful dialogues.

I truly believe that college campuses can set an example for the rest of the country to follow. The missions and values of our institutions can help guide these issues. College communicators play an important role in modeling how we deal with sensitive issues, especially in the political world.

What other issues will be foremost during the CHE Senior Summit?

Two topics come to mind, in addition to what we’ve previously discussed. First, I think the role of the federal government in higher education will likely be top-of-mind, specifically around Title IX and sexual-assault issues. Communicators often cannot say much about sexual assault because of privacy constraints, which opens the issue to public criticism and confusion.

Second, I think college communicators will continue to discuss how to get compelling messages to key audiences, especially at smaller schools that might have limited staff and budgets. The media landscape continues to evolve and communicators can no longer rely on earned media to tell their stories. How can colleges cut through the clutter and show the value of higher education to brand ambassadors and skeptics alike?