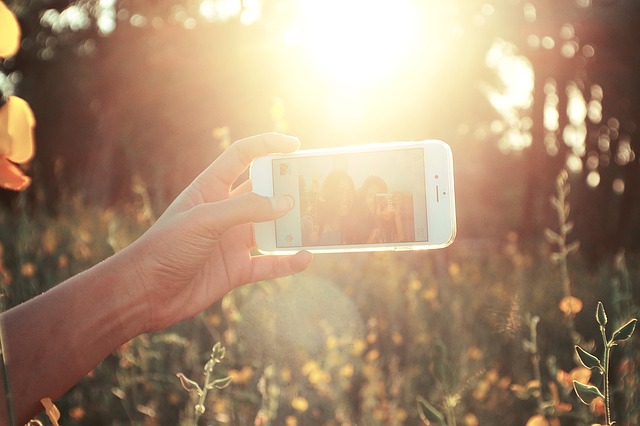 In a world of celebrity marketing and the era of Kardashian reality, many brands have entered the realm of celebrity endorsements through social media. Most of us have seen the Instagram posts from Kim, Khloe and all of the other “Ks” where they make claims on a product that has magically “changed their life.”

But let’s get real. Did this directly impact the sales for those brands?  Sure, that post probably received a lot of ‘likes’ and ‘views,’ but did it result in an increase to a company’s bottom line? Our team at TapInfluence has put in the groundwork to find that answer and what we’ve uncovered is a big, whopping “no.”  An article on Brandwatch published in early 2016 even discusses a brand that utilized Kim’s Instagram to drive engagement and found ended up investing a mere $30 for 30 online orders.

Although Kim and her entourage may have huge surface level impression metrics that some would label as a success; most brands that are looking to drive meaningful results and celebrities are not the answer to do so. Kim, along with a number of other celebrities tend to prioritize their own personal brand over the brand that has engaged them. This results in an extreme lack of well-produced and authentic content.

Celebrities don’t take the time to develop meaningful imagery or videos that they know will move their audience, their sole focus is on themselves and they have a whole team dedicated to helping them with exactly that.

So how do you actually achieve these meaningful results through influencer marketing? Embrace the potential of the power middle.

In the early 2000s, influencers were defined narrowly as someone who had a blog. Today, influencers come in many forms and are not strictly defined by their number of followers, but instead by their ability to engage with an audience, big or small.  An article on Digiday states, “Instagram followers with under 1,000 followers have a like rate of about 8 percent. Those with 1,000 to 10,000 have a rate around 4 percent. As the follower rate grows, engagement drops even further.”

TapInfluence classifies influencers in “the power middle” somewhere between Kim K and your mom’s foray into the social media world. This power middle may not have the massive following of one of the “Ks”, but they do have power to directly impact consumer purchasing decisions through an extremely engaged audience. An influencer in the power middle has a much more loyal network of fans and followers that engage with their content across multiple platforms. Although the power middle has a large range of tastemakers from social media rockstars to premium influencers with large audiences, to micro influencers with smaller but niche audiences; this is the type of influencer that will help make a meaningful impact.

The next time you’re looking to make a social splash for your brand, remember to look to the middle. Research says that 41.4 percent of influencers say that aligning with a brand’s core values is the most important factor when partnering with a brand. This also means that influencers are much more selective with partnerships which results in a much deeper relationship with their network of viewers/readers. Relevance is what will resonate within a campaign along with the influencers ability to lean into their audience for engagement and feedback.

Promise Phelon is the CEO of TapInfluence, the leading influencer marketing company combining data science, technology and a robust marketplace of content creators. Promise is an accomplished tech entrepreneur and CEO, she has deep expertise in venture fundraising, scaling Software-as-a-Service, and accelerating revenue growth. Currently an active mentor for TechStars, Phelon has been a key advisor for upcoming leaders in some of today’s most innovative and high-growth companies, helping create impactful product strategies and actionable GTM plans.