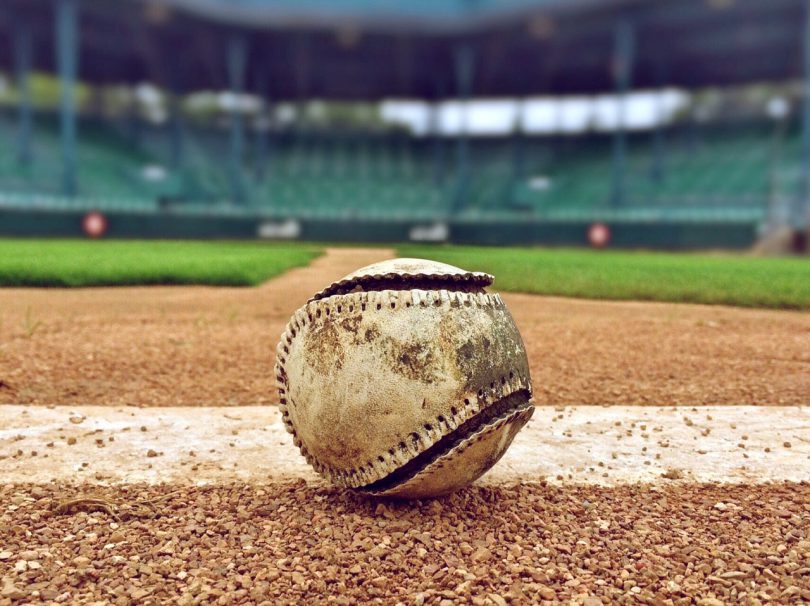 Waking up to the news that the star pitcher on your baseball team and one of the best on the field in Major League Baseball (MLB) died from a horrific boat crash in the middle of the night was something no one expected on the morning of Sunday, September 25th, 2016. Rocking the airways and news channels from all of the local media outlets in Miami to ESPN Sports Center and every outlet in between, stories spread like wildfire on September 25th about the tragic death of the Miami Marlins’ 24-year-old pitcher Jose Fernandez with an outpouring of messages and mourning on twitter from fellow MLB players, sports reporters, the MLB and MLBPA (Major League Baseball Players Association), fans and even those who never ever knew Fernandez (including myself).

In sports, on the playing field, and in sports PR, we aim to always be prepared for anything that comes our way and to “expect the unexpected,” but can we really ever expect to lose a young athlete with one of the brightest careers and futures ahead of him like we did with Fernandez?

Specifically in sports PR, we often discuss being ready and prepared as best as possible for crisis situations to occur at any given moment, but how are we ever supposed to plan and be prepared for the loss of a marquee athlete in the middle of the season like with the passing of Fernandez.

In addition to the Fernandez family dealing with the most difficult days they will ever face, so did the entire Miami Marlins organization on September 25th when they held a press conference with all of their team in attendance within hours of learning about the devastating death of their star pitcher.

For those of us immersed in our sports PR practices, here is what we learned from the Miami Marlins, and how they handled the situation that no one – whether a family member, friend, league, team or PR practitioner – should ever have to plan for:

According to Crisis PR Expert Kevin Sullivan who was the former White House Communications Director, former SVP of Corporate Communications for NBC Universal, VP of Communications  for NBC Sports and the NBA’s Dallas Mavericks, and author of “Breaking Through: Communications Lessons From the Locker Room, the Board Room & the Oval Office,” he stated:

“While few teams ever have to deal with heartbreak of this magnitude, we have seen a number of similar tragedies over the years (such as with the Cardinals and Angels) and you can prepare in advance from the standpoint of – if an active player is killed during the season, what do we do?”

Sullivan also added, “it may not be possible to have a detailed line-by-line plan, but to give some thought to the basics, so you are not starting from scratch.“

“For something like what happened Sunday, you need to make some key people in your organization available – the owner, general manager, manager/coach and possibly some key players,” said Neal Gulkis, former NFL PR veteran for 25 years with the Saints, Dolphins and Browns and a member of the NFL PR staff for eight Super Bowls and eight AFC Championship Games. “But you can’t just throw them up there.  You need to prep them with many of the questions that are likely to be asked.  Emotions come naturally though and you really can’t tell someone how to feel.”

In Sunday’s press conference held by the Miami Marlins shortly after the news broke about Fernandez, several from their organization spoke to the media with the entire team in attendance standing behind them to show their respect.

“When you talk about a tragedy like this, there are no words. There is no playbook,” Marlins President David Samson said via the Miami Herald. “We will play tomorrow.”

“Internally, people will look to the PR people to gauge the true level of a particular situation.  If they see you unraveling, it doesn’t exude a great deal of confidence.  Externally, you are the face of the organization, and media and others will pick up on little things in your demeanor,” added Gulkis who was the former Director of Media Relations for the Miami Dolphins and assisting the Dolphins communication team the day of Fernandez’s tragic death.

“Remember, keeping your composure will allow you to be successful in making critical decisions.  Also something worth remembering is that when you are addressing the media or others, it’s not just what you say which will resonate but also how you say it.  A serious situation calls for an equally serious tone when speaking.”

“The Marlins’ notification on twitter was simple, but heartfelt.  Canceling the game was the right call,” commented Sullivan.