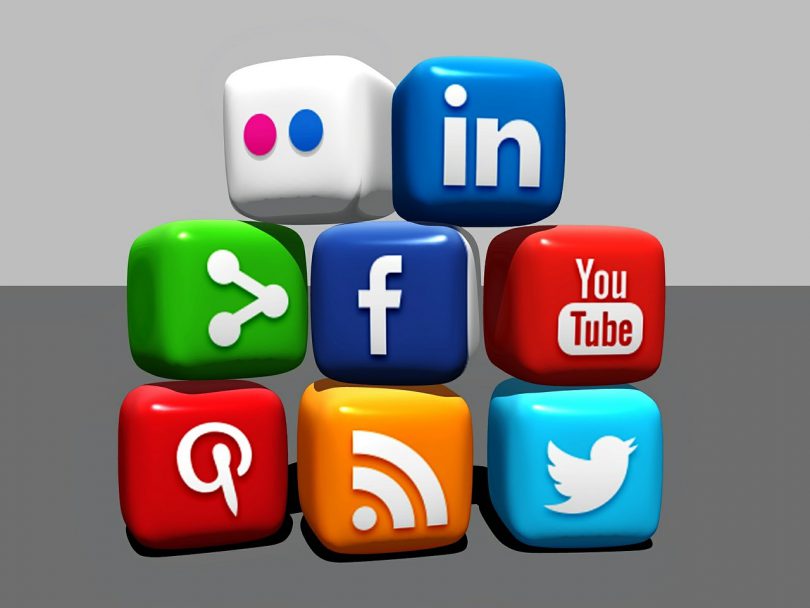 *This article was provided by Cision, a PRSA partner.

Posting to social media alone will not build your brand. To really see results you need to build a community.

Essential to any social campaign is an understanding who you are targeting. The top 1 percent of social media influencers are trend setters — their content drives the discussion. Another 9 percent are still highly influential and largely share content with the other 90 percent.

“You have to learn how to bring in the 9 percent, who might not be the largest content creators, but they can help reach that 90 percent,” said Burke.

Target more than the most impactful influencers to unlock the largest group of social media users.

When you empower a brand’s social channels to speak with a personable voice, it can drive valuable engagement.

Burke shared the example of VisitSweden’s Call a Swede campaign, which asked Swedish residents to answer phone calls from prospective tourists. These Swedish participants are not trained spokespeople, but rather regular people talking about the Swedish experience.

Taking it a step further, organizers handed the official @Sweden Twitter handle off to those residents, giving them complete creative control over the channel. In July, a woman named Erika—a self-professed lover of sausages and beer—operated the handle. 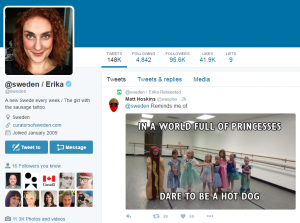 “These people imbued the official communications with personality,” said Burke. “You can’t just tell people to join a conversation. You need to make it about community if you want to advance your business objective.”

What made this campaign work? No content calendars, no approval process, just a random Swede who tweets about his or her family and the other Swedish Twitter ambassadors who took part in the campaign.

Further proving its effectiveness, Ingo Stockholm, the marketing agency behind the campaign, won the Direct Lions Grand Prix at the premier marketing awards show Cannes Lions festival on June 20. When you humanize your social engagement, you can create award-winning work while building a brand that people connect with.

Listen to the entirety of “Unleashing the Power of Social PR” and learn how to translate social outreach into media coverage.

*This article was provided by Cision, a PRSA partner.

James Rubec is Cision Canada’s Content Marketing and Social Media Manager, he also works on original research using all of Cision’s tools. James began his career as a journalist, writing in Ottawa and  then the Northwest Territories where he moved into content writing and research for brands. Moving back down south to Toronto, James worked as a PR representative for a fortune 500 company, winning PR awards for research on gender equity. Today he’s working to use social media as a predictive modeling tool for elections and using social mentions as a pubic polling tool all while sharing his finding on the Cision blog.