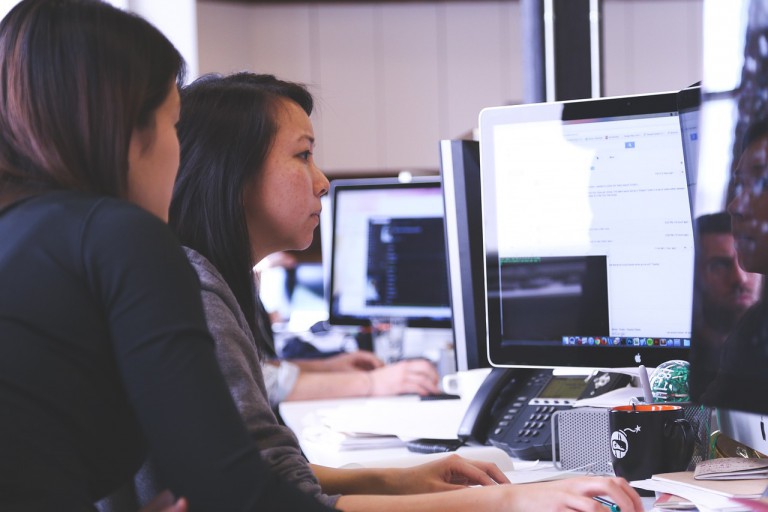 It says a lot about Cheryl Procter-Rogers, APR, Fellow PRSA that she has been invited to speak on leadership and communications at the third Public Relations Summit in Armenia next month, April 8 – 10. Last November, she was invited to speak on the same topics at the World Conference on Public Relations in Emerging Economies in Nairobi Kenya. The week before traveling to Kenya, Cheryl served on a panel with professors Juan Meng and Yan Jin at the 2015 PRSA International Conference in Atlanta, GA, where they delivered a presentation titled “Avoiding Minefields in a Crisis: A Global Perspective for PR Leaders.”

All this travel is organized nicely between her work as a PR strategist, executive coach and her role as board member, wife and mother. A highly-esteemed leader in the PR industry for more than 35 years, and someone who is honored and beloved within our PRSA community, Cheryl served as PRSA’s President and CEO in 2006, and is the recipient of PRSA’s 2011 Gold Anvil Award, the Society’s highest individual award presented to an individual whose life work significantly advanced the profession and set high standards for those engaged in the practice of public relations. 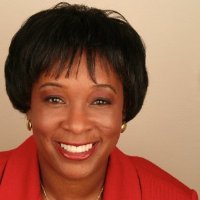 Cheryl’s leadership has made a major impact, when, as President and CEO, PRSA membership increased by 4.8%, and revenues reached the $12 million mark, a 12% increase from the previous year. At the end of 2006, PRSA’s Unrestricted Assets were more than $2.8 million – another record high. Cheryl saw the board and national committees reach their 2006 goals that included investing in technology to meet members’ needs; reviewing the current business model and finding new sources of revenue; putting measuring tools in place to inform decision-making; enhancing advocacy through focused management strategy; and developing a brand management strategy that advances the profession and the professional.

Cheryl considers it a tremendous honor to have served PRSA as President and CEO, and remembers the dedicated board of directors, staff and countless volunteers that helped to make her term a great success.

Cheryl is PR Strategist and Executive Coach at A Step Ahead PR Consulting and Coaching, a firm she established in 1986 as A Step Ahead Public Relations. Her global consulting practice specializes in crisis communications, strategic planning, business strategy, special events, internal communications, media relations strategy, and executive coaching. She has worked with a variety of corporations and organizations in a number of business sectors. She served in management and executive positions for DePaul University, HBO, Nielsen Marketing Research and Golden State Mutual Life Insurance Company. As a consultant, she has implemented strategies for Coca-Cola, Nissan, Allstate, McDonald’s, Sears, McCain Foods, and Magellan Corporation, just to name a few. As a certified master executive coach, she works with C-Suite executives, high potentials and established entrepreneurs in major corporations, universities and national nonprofits to remain a step ahead.

In honor of Women’s History Month, I had the distinct pleasure of interviewing Cheryl for PRSAY. Our discussion follows:

Sheila: What are the most important characteristics for a woman to develop for career success?

Cheryl: Based on what I have observed over my more than 35 years as a strategist and as an executive coach, I find many women lag behind men in ten important areas. Today I’ll briefly focus on the top five. The most important is confidence. When you work from your strengths, you will exude confidence and inspire it in others. You’ll know you have confidence when you continue to take a step forward despite the odds of failure. You step forward because you are a strategic risk taker and see any failure as an opportunity to get it right next time and to learn something new. It is never too late to build confidence.

The next important characteristic for success is diplomacy. The litmus test is your answer to this question, “Is it possible that I can be wrong?”

Listening skills reduce rework, misunderstandings, and conflict. It is not acquired quickly or easily. It takes a lot of work internally to listen objectively to what is being said and often, not said. You must listen on purpose!

When you consider all the scenarios when you must use negotiation skills, adding this to your must-have list, is well… a must. Coupled with your strong verbal and communications skills, good negotiation skills play a critical role in your success at work and at home. Being known as a good negotiator impacts your relationships in a variety of positive ways, and it will definitely free up time since you’re not arguing and debating endlessly,

Finally, good judgment! Of course, one doesn’t come out of the womb with this amazing ability to have good judgment 90% of the time. It is a process and being fully aware of how you make decisions, how well you listen, your confidence level and other factors will contribute mightily to your success.

Sheila: Why do you think there are so few women in senior positions in global PR agencies, despite the fact that the profession is overwhelmingly female?

Cheryl: Despite the tremendous progress women have made in the public relations arena, the playing field still isn’t level. I attribute much of this to confirmation bias. After all, we are more than qualified. Men are still hiring individuals that look like themselves. They have yet to step outside their comfort zones and when they do, it is with one toe –they are rarely all in. This puts the woman in an “only one” environment that is lonely and can be hostile. So why not attack this from the outside in? Because today, those leading the agency hiring decision in our corporations, nonprofits, universities, government offices, and other sectors are prominently men as well. So we are trapped by confirmation bias.
Sheila: How has your involvement in PRSA been helpful in your professional and personal growth?

Cheryl: PRSA has been at the center of my entire career and leadership development. I joined the organization in 1983 soon after beginning my career in public relations and immediately became active with the local chapter as a volunteer, joined the national Minority Task Force and the international conference committee. Over the course of my PRSA career, I served on 14 national committees, chaired 6 national task forces and committees, served as a chapter president, district and section chair, Silver and Bronze Anvil judge too many times to count, officer for the College of Fellows, CEPR site visit team member, and judged the Bateman Competition several times. I’ve been a PRSSA chapter professional advisor. I’ve served on the national board of directors for PRSA and for the PRSA Foundation. Last year was my seventh year serving on the national nominating committee.

Every job and client I’ve gotten throughout my career was the direct result of a referral from a relationship I developed through PRSA–there are only one or two exceptions.

Many of my personal friends today are colleagues I met through PRSA. The list is endless. For example, I met Dr. Debi Miller in 1982 and she encouraged me to join PRSA, get involved and get accredited. Since 1982, we talk at least three times a week. To say she knows me is an understatement. Of course, back then, we talked only a few minutes because long distance calls were not cheap! It was the late 1980s when I met Dr. Rhoda Weiss when I lived in Los Angeles and today, we still talk regularly–2 or 3 times a week without fail. Debi, Rhoda and I were inducted into the College of Fellows together in 2000. Later, Rhoda and I would serve on the PRSA national board of directors together. Debi had already done that! She was the first African-American man or woman to serve as President of PRSA in 1997.

As we salute Women’s History Month, I am truly inspired by all the women who paved the way or walked along side me as I journey down this path… Oh look! There’s a bend in the road ahead… I wonder who are the spectacular women I’ve yet to meet.