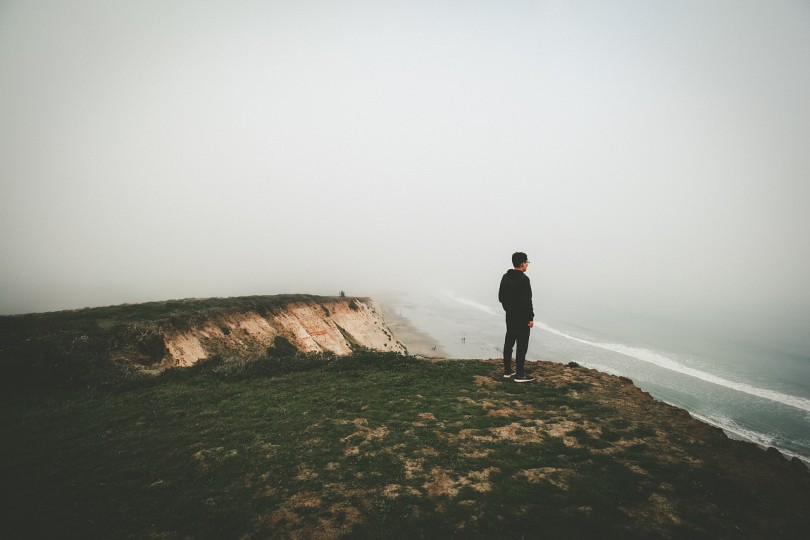 Editor’s Note: Rick Miller will be a participant on the panel “Digital Whispers, Social Screams: Using Digital Analytics to Maximize PR Impact and Control Crises” during the PRSA Health Academy Conference on Friday, May 15. Register for the conference to attend.

Social data has become the canary in the coal mine for public relations or marketing executives to uncover discontent among their target audiences. Social’s sheer volume is useful for trend detection, and it’s often rich in color commentary. But I’ve seen many agency folks and brand strategists misinterpret this data. Without the right perspective, brands often mistake minor issues for major crises, and vice versa.

With the right analytical approach, marketers can distinguish mountains from molehills and create messaging and brand strategies accordingly. Below are three methods for quantifying the severity of an issue.

Maintain a longitudinal history of your day-to-day brand awareness in social over the past year or more. If you can segment this conversation by your various target audiences — instead of simply all social conversation — even better.

Next, revisit your brand history and identify points in time when your brand has been under scrutiny. Again, if you can isolate these times by different t target audiences, track this. Calculate the ratio of issue-specific conversation to overall brand awareness conversation and set an appropriate panic level.

(We can debate whether Cook’s response was valid, but the iPhone 6 continues to break sales records, so he certainly convinced the public.)

You can conduct crisis benchmarking in either (or both) of two ways:

1) Identify several brands within your product category and determine the conversation levels – based on past crises – that warrant sounding the alarm.

2) Identify similar incidents in other product categories and establish benchmarks based on social conversation around those incidents. When comparing across categories, you should normalize for the type of crisis. (e.g., compare legal crises to legal crises, public safety to public safety, etc.)

How big was the iCloud hacking scandal in perspective with similar crises? Taco Bell experienced a breach of public trust when, in June of 2013, a video of an employee licking Taco shells went viral. The scandal was short-lived (a few days), but during its story arc it accounted for roughly 7% of all Taco Bell conversation. As noted in approach one above, the iCloud hack accounted for 20%  of Apple chatter at its zenith. By this comparison, I’d call Apple’s problem a mountain, not a molehill.

At the start of the 2014 NFL season, the league and commissioner Roger Goodell were under siege from consumer reaction to the Ray Rice domestic abuse scandal. Roughly 24%  of all conversations regarding the NFL were negative (compared with a historical baseline of 9% ). The press widely reported a “viral” movement to boycott the NFL and its sponsors, implying a mountain of a crisis.

In reality, however, the supposed viral movement to quit watching games and boycott NFL sponsors was anything but viral. Boycott conversation increased — but from a consistent historical baseline of 0.1%  to September’s 0.6% . (Boycott talk quickly receded to 0.2%  in October.)

Although the NFL faced a mountain of media scrutiny, and I’d argue had a moral obligation to respond, the Ray Rice scandal is a molehill with respect to its brand.

Any of these approaches can help you determine if your brand is facing a small issue or major crisis. I say it’s all about the analytics.

Rick Miller, Vice President of Networked Insights , As a member of Networked Insights’ leadership team, Rick helps guide corporate strategy and product development while managing an analytics team that provides cutting-edge brand and product research. His team leverages near-real-time data from the largest social media and Web publishing networks. He sets the analytic direction for client projects, determine which statistical models or methodologies to employ, and ensure his data and techniques provide the most relevant insights for the CMOs, brand managers, and consumer insights executives he supports. Our insights encompass “soft” findings, like brand perception, and “hard” findings or predictive findings, like purchase funnel and media mix modeling or customer segmentation.