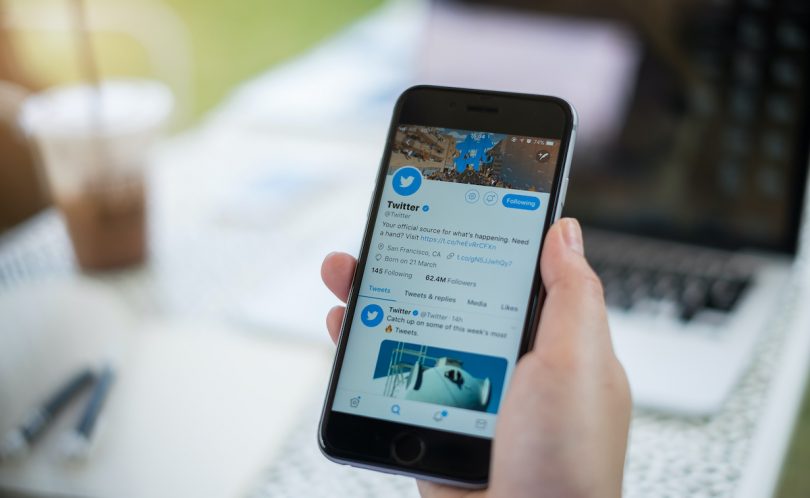 When Elon Musk bought Twitter in late October, he said the social media platform’s blue check marks that verified high-profile accounts had created a caste system of “lords and peasants.” Instead, his “Twitter Blue” feature would let any user who pays $7.99 a month obtain that once-coveted blue check mark, with any screen name they wished.

A flood of impersonator accounts and misinformation soon followed. The company suspended “Twitter Blue” less than 48 hours after introducing it. But for public safety communicators, changes to Twitter’s blue-check policies have sown confusion and eroded trust during emergencies.

As NPR reported, when Michele Rogosky heard about the shootings at the University of Virginia on Nov. 13, she immediately called her son, a student at the school. He was safe, but the shooting suspect remained at-large and little information was available.

Rogosky, who lives in Long Island, N.Y., said she ordinarily would have gone on Twitter to check the university’s public-safety account for updates. But with all the new check marks, she didn’t know which information she could trust.

“Especially in a crisis situation, [Twitter is] a way to share information with the greatest number of people,” said Donyale Padgett, a professor of communication studies at Wayne State University in Detroit. “If people need to make a quick decision during a natural disaster, they don’t have time to make sure the information they’re getting is from a legitimate source or a parody account.”

As the Associated Press reported, Jun Zhuang, a professor at the University of Buffalo who studies how false information spreads during natural disasters, said government social media accounts have been crucial for correcting those falsehoods.

Twitter granted gray check marks to official government accounts, but then rescinded them. According to Musk, “Going forward, any Twitter handles engaging in impersonation without clearly specifying ‘parody’ will be permanently suspended.”