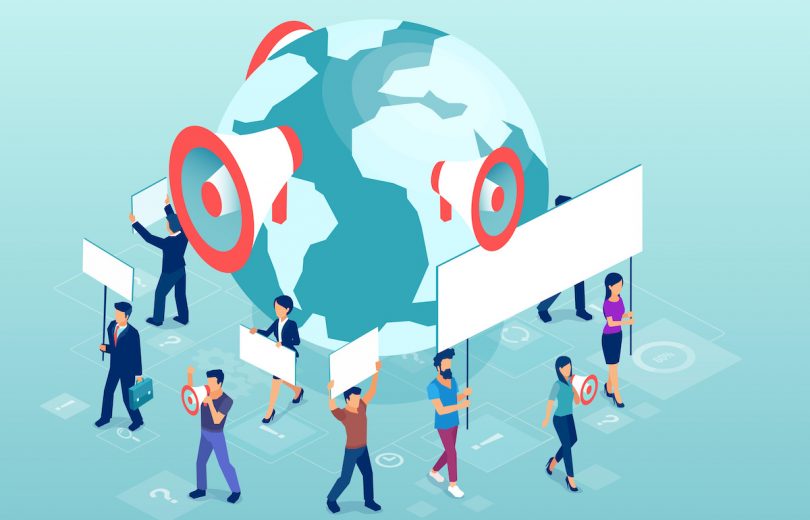 Amid deep social and political divisions, can PR professionals, who are often tasked with avoiding risk, craft messages that bring people together? The USC report, “The Future of Corporate Activism,” calls professional communicators “pioneers in this unfamiliar territory.”

In recent surveys of 1,600 communication professionals, journalists, educators and students, 93 percent of respondents said they’re spending more time navigating a growing list of complex societal topics such as race, health care and climate change. Not every professional communicator agrees that corporate activism is the right strategy for their company, but 93 percent of respondents said they expect the amount of time they devote to such subjects will increase.

Activists, employees and customers are demanding that companies take public stands on issues those parties consider important. But they may disagree with the stances companies end up taking. For organizations, speaking out on controversial topics invites the risk of alienating people and damaging brand reputations. Even as more companies and communicators report taking sides on controversial and divisive social issues, those positions sometimes make people angry.

More than three-fourths of PR professionals surveyed said polarization challenges their communication goals. At the same time, 85 percent believe that business can help reduce polarization in society. Eighty-two percent of PR executives surveyed said business is responsible for the well-being of employees and customers and has a financial interest in maintaining a cohesive, harmonious society.

According to the report, today’s PR strategists are more focused than ever on communicating the purposes of their organizations. An effective corporate-activism campaign must involve more than simply issuing a supportive statement or posting an image on Facebook, the report says. Corporate activism campaigns should be authentic, long-term, action-oriented and relevant to customers and employees. Sometimes, however, such campaigns lack substance.

But for most organizations represented in the survey, the benefits of engaging in social issues outweigh the risks, the study’s authors say. Survey respondents cited increased brand reputation as the primary outcome of their corporate activism, followed by improved employee morale and the ability to attract new employees.

PRSA and PRSSA were among the partners in this year’s report.