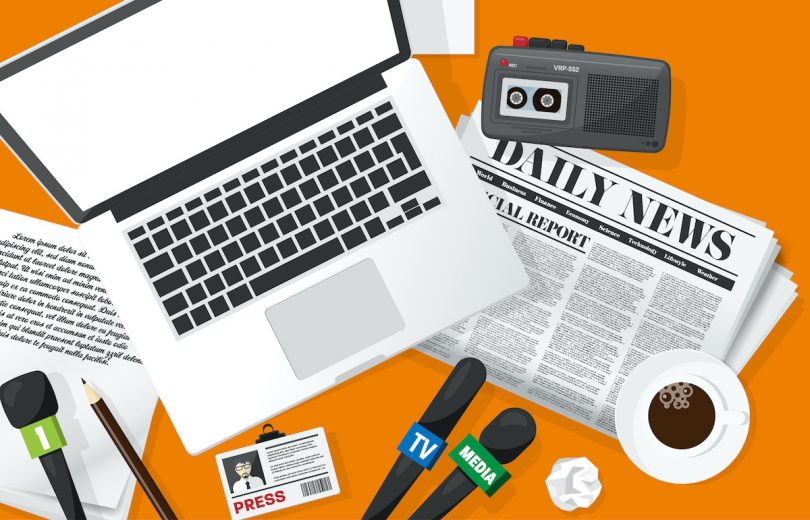 Companies are improving the way they share information, even as the credibility of CEOs and PR representatives has fallen, according to MuckRack’s 2022 “The State of Journalism” report.

In the company’s January survey of 2,547 journalists, 44 percent agreed that the way companies shared information was outdated, down from 61 percent in 2021. Reporters who agreed said companies are not tech-savvy and/or don’t validate their information.

This year, more journalists called their relationship with PR pros a “partnership,” but that proportion remained low (8 percent in 2022 vs. 6 percent in 2021). 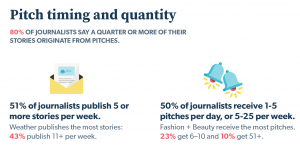 Eighty percent of journalists said that a quarter or more of their stories originate from pitches, down slightly from 81 percent last year. Similar to last year, bad timing was the top reason journalists rejected pitches (24 percent), followed by lack of personalization (22 percent). Numerous journalists said they reject pitches they deem irrelevant, off-topic, not localized or poorly written.