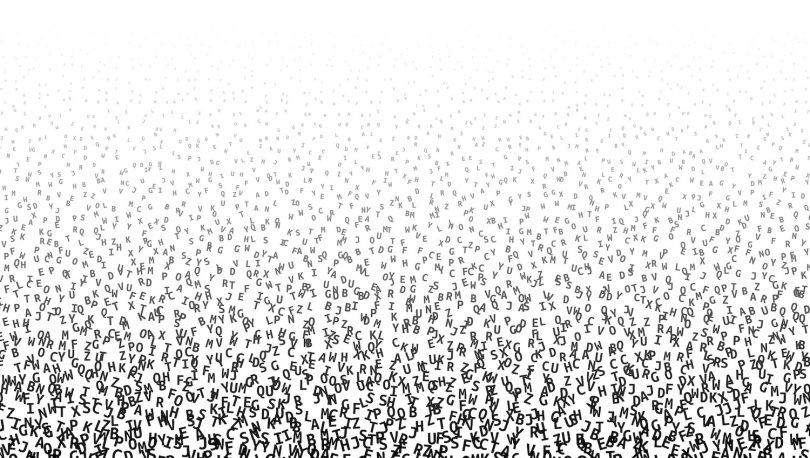 When companies respond in crisis situations, what they say matters more than their nonverbal cues, a recent study finds.

Researchers at the University of Georgia Grady College of Journalism and Mass Communication evaluated how people perceived the sincerity of messages during a crisis, specifically a company spokesperson’s use of language and nonverbal cues.

Researchers asked respondents whether they thought each message would be accepted or lead to negative word-of-mouth about the company, and whether the company would be blamed for the crisis based on its response. They found that words, rather than nonverbal communication, were most important.

When responding to a crisis, company spokespeople should appear sincere in outward demeanor while also speaking in clear and relevant language, said David Clementson, co-author of the research and assistant professor of public relations at Grady College. Acknowledge the problem, apologize for the damage it caused and explain how the company will avoid similar situations in the future, he advised.