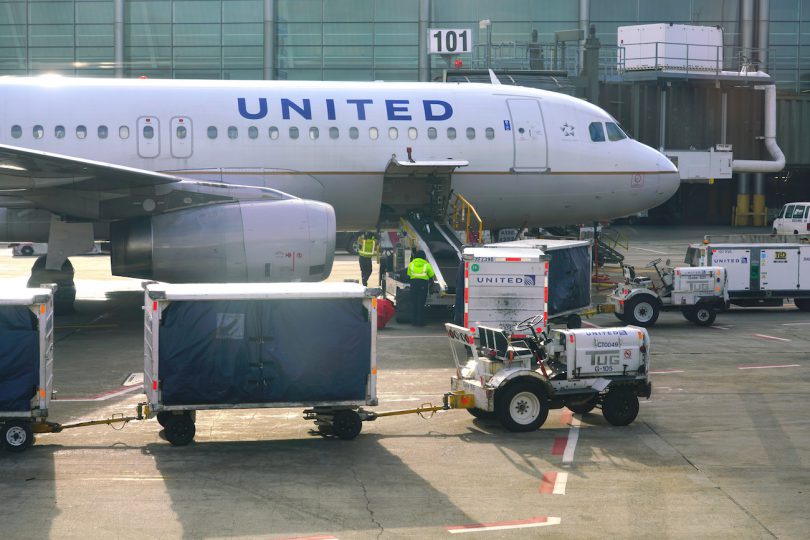 In August, United Airlines announced that all of its 67,000 employees must receive COVID-19 vaccines or risk losing their jobs. The airline, the first U.S. carrier to impose a vaccine mandate on its workers, initially set a late-October deadline for employees to prove their vaccination status, but then pushed the date up to Sept. 27 after the Pfizer coronavirus vaccine was approved by the U.S. Food and Drug Administration on Aug. 23.

“We know some of you will disagree with this decision to require the vaccine for all United employees,” the airline told its staff by email. But with coronavirus cases rising, particularly among the unvaccinated, “everyone is safer when everyone is vaccinated.”

United was granting exemptions for employees who documented religious or health reasons for not getting the shots, officials said.

“We are doing this for the health and safety of all of our employees,” Steven Restivo, United’s vice president of global communications, said during a livestream webinar on Sept. 13 titled “A Special Forum on United Airlines’ Vaccine Mandate Rollout” hosted by PRSA’s Silicon Valley and Colorado Chapters. 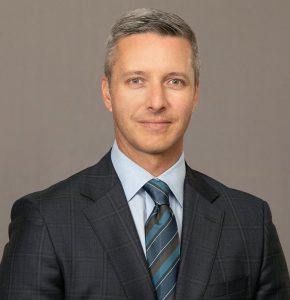 United’s announcement preceded President Joe Biden’s Sept. 10 executive order that all federal employees and contractors must receive the vaccine and that all U.S. companies with 100 or more employees must also require vaccines or regular testing for their workers or face fines of $14,000 per violation.

United has worked “in partnership” with the Biden administration regarding COVID-mitigation efforts, including the vaccine mandate, Restivo said.

Other companies that have announced vaccine mandates for their employees include Google, Disney, Facebook, Goldman Sachs, Morgan Stanley, Netflix, Tyson Foods and Walmart.

When the highly transmissible Delta variant of the coronavirus began to surge in July and August, the airline shifted from “an educational and incentive posture” regarding vaccines to the requirement, Restivo said during the hour-long webinar.

Vanessa Yanez, head of brand advocacy for HP, president of PRSA’s Silicon Valley Chapter and the webinar’s moderator, asked Restivo whether any of United Airlines’ corporate leaders had disagreed with the mandate.

“There was a risk-reward exercise that went on among our senior leaders, examining all of our potential vulnerabilities — legal, operational, regulatory, reputational,” he said. United’s team of 10 senior leaders “just kept coming back to [the idea] that this is the right thing to do for our employees,” he said.

A decision to mandate the vaccine under punishment of termination has “to be the best thing for your company and for your brand,” Restivo said.

When Chicago-based United Airlines informed its workforce of the vaccine mandate first by email and then through town hall meetings, a “vocal minority of folks [who] have deeply held views about the vaccine…were expectedly loud” against it, Restivo said. These employees “were upset and voiced their opposition.”

But “for every person who was angry” about the vaccine ultimatum, the company’s CEO Scott Kirby received “10 notes of support” for the decision, Restivo said. (According to published reports, more than 90 percent of its pilots and 80 percent of its flight attendants had already been vaccinated.)

On social media, despite the “deeply held positions against getting vaccinated” that some people have expressed, United’s announcement that its workers must accept the shot or be fired has been “trending mostly positive,” he said.

United’s staff of more than 100 communications personnel has taken “a posture of being super direct and honest with folks,” Restivo said.

For communicators whose companies are planning vaccine requirements, he offered some advice: Be clear about what the company is doing and why. Make employees your communication priority. Keep employees up-to-date on the state of the pandemic.

When United announced its vaccine mandate in August, “having a simple and direct reason on why we are doing it was important,” Restivo said. “Leaning into this idea of ‘everyone is safer when everyone is vaccinated’ resonated with the majority of our employees and union members.”

To Yanez’s question of whether United will require its domestic passengers to be vaccinated, Restivo said a vaccine mandate for passengers is “something the federal government would have to institute for airlines at large,” adding that “The best way to get all of our customers vaccinated is to have each of their employers require the vaccine.”