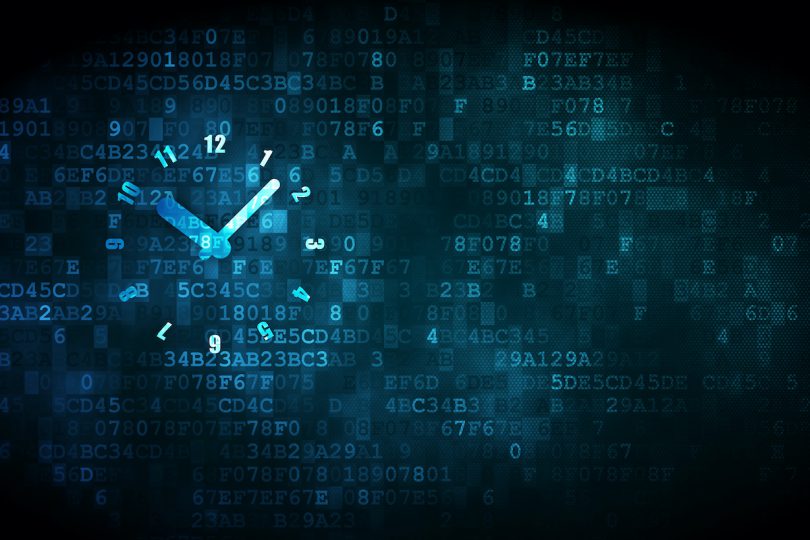 Taking a wait-and-watch approach to crisis communications is often an overlooked PR tactic. Plenty of smart people in communications disagree with this method. Some have even torn the wait-and-watch tactic from their playbook altogether, citing the new “silence is consent” standard or the demand to respond quickly in the digital age.

But going directly into responsive crisis mode isn’t always the answer. In fact, it can make matters worse.

One reason to take a wait-and-see approach to crisis communications is that the situation might not be a crisis, after all. In fact, what seems like an uproar might be just a tempest in a teapot.

People tend to give more weight to their negative experiences than their positive ones, a phenomenon that psychologists call “negativity bias.” It’s why bad memories can stay in our minds longer than good memories. Negativity bias might also explain why negative emotions spur people to action on social media and elsewhere.

For my first job out of college, I took phone calls and read emails from constituents who had contacted the office of Dennis Daugaard, who was then governor of South Dakota. Ninety percent of the time, their comments were negative. People would express their disagreement with political issues or share problems they were experiencing.

But this daily drumbeat of negative feedback did not represent the general public’s opinion of how the governor was running the state — quite the opposite, in fact. The governor had a high approval rating. At one point during his second term, he received the highest approval of any governor in the nation.

The truth is, whether we work in politics, business or the nonprofit world, a silent majority of the public exists. Those who complain the loudest about a brand may not represent its overall audience. And we’re much more likely to hear feedback when something goes wrong than when things are working right.

Why wait and watch?

By keeping the concept of negativity bias in mind, PR professionals can more accurately evaluate problems that arise and avoid making mountains out of molehills. If a matter is relatively small, then an all-out crisis response will only fan the flames, making it more visible and potentially creating a much larger fire.

Another problem with responding immediately to a potential crisis is that we probably won’t have all the information we need to make an informed decision. Yes, we should act quickly to gather all the pieces — but we should never rush to judgment or make decisions without having all of the pertinent facts.

Without those facts, emotions can overtake our brains. When we’re criticized on social media or by the press, we might be tempted to fire back with our side of the story or to capitulate to critics. But taking a moment to breathe and think helps us avoid mistakes.

Most important, if we decide to wait before responding, then we must watch in the meantime so we can determine the right response. That means scanning the headlines, turning on social-listening software to monitor mentions of our brand on social media, watching user comments and keeping tallies of customer phone calls and emails. Evaluating these results at regular intervals helps us know whether and when to shift into response mode.

Corporate executives, business owners and PR pros all share the trait of being proactive and action-oriented. Jumping in is our natural tendency. As a result, however, it can be hard for us to wait and watch in a potential crisis situation, even when showing restraint is the best option. Such forbearance requires strategic wisdom. As Oscar Wilde put it: “To do nothing at all is the most difficult thing in the world.”

As PR professionals, though, we should remember that waiting and watching is not the same as doing nothing. Far from sticking our heads in the sand, in such cases we’re choosing to monitor the situation and to make calm, strategic decisions based on facts.

My kids are prone to ear infections. They tend to develop high fevers and can’t eat or sleep. After a double infection lasted more than a month, my youngest had to have tubes inserted in his ears when he was only three months old.

When either of my children has a cold that lingers and the doctor sees drainage in their ears, we don’t wait and watch. We go straight to strong antibiotics that stop the bacteria in its tracks.

When a crisis situation is a double ear infection waiting to happen, as PR pros, we should not delay our response. If our organization or client has made a mistake that it needs to own — or if we have gathered all the facts and determined that a quick, direct defense will be most effective — then we should act right away.

Waiting and watching don’t apply to every situation. But it’s an overlooked PR tactic that deserves more than a passing glance.

Kelsey Pritchard came to marketing communications by way of politics. She is now head of PR and social media at Bozell, a full-service strategic and creative marketing agency in Omaha, Neb.