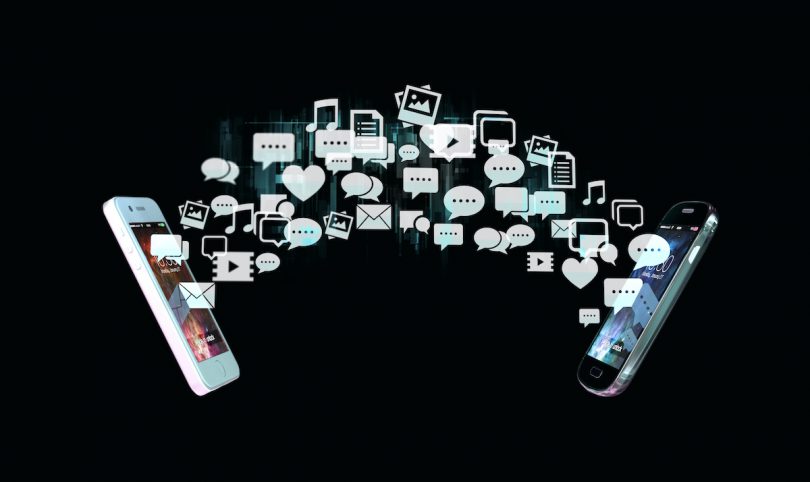 As we continue through 2021, at times, it still feels like 2020 — version 2.0. But spring is here and hope springs eternal. COVID-19 vaccinations are available to larger segments of the population. Disneyland reopened. Fans are returning to baseball stadiums and basketball arenas. The economy is showing signs of renewed life.

As PR professionals, most of us planned for 2021 apprehensively, remembering how our 2020 plans had been discarded by this time last year.

To look for insights that might improve the outlook for this year, I turned to Muck Rack’s “The State of Journalism 2021” survey from March. According to the report, more than 60 percent of journalists surveyed agree that the way companies — and by extension, PR pros — share information is outdated. Based on the report’s findings, here are ways we can better engage journalists this year and beyond:

We’re often told that Tuesday or Wednesday are the best days to send out press releases or pitch story ideas to reporters. But according to Muck Rack’s survey, nearly six out of 10 (57 percent) journalists prefer to be pitched on Mondays. Just 6 percent said they prefer to receive pitches on Fridays. (The same percentage that likes to receive pitches on Sundays.)

The goal of many client programs is to garner as much press coverage as possible. At VoxusPR in Seattle, where I’m the program director, we believe in quality over quantity. Placing an in-depth piece in a prominent media outlet such as TechCrunch or VentureBeat, based on a lengthy interview beforehand, can be far more valuable than seeing a press release reposted by a handful of publications with low domain authority and reach.

In the Muck Rack survey, a surprising 78 percent of journalists said they were either somewhat, or much more, likely to cover a story when offered an exclusive. Not every client will be willing to give their story to just one reporter first but, as a general rule, I’m going to start my outreach earlier and offer exclusives in the hopes of landing top-tier placements that wouldn’t be possible otherwise.

Have clients do the pitching for you.

This one might seem counterintuitive since clients hire us to pitch stories to the media on their behalf. But only 34 percent of reporters surveyed by Muck Ruck see agency PR people as credible sources, while more than half (55 percent) said a company’s in-house PR representatives are more credible. Almost three-quarters (74 percent) said the same about CEOs.

If I have a compelling story idea or piece of news for a reporter who isn’t fond of working with agency PR people, then I might try to convince the client to have their CEO or other C-suite executive send the pitch instead. We will still do the work of conceiving the story angle, preparing follow-up responses, etc. But if having a company leader pitch the story results in coverage that we likely would not have landed otherwise, it will have been worth the effort.

We spend so much time and effort securing media coverage for our clients that we often forget to celebrate and share our successes.

According to Muck Rack’s report, 62 percent of journalists said they track how often their stories are shared on social media. As PR pros, when we generate press for our clients, we should post that content on our own social media networks and tag the reporters. We might even share and tag stories that are not about our clients, to show those reporters that we appreciate their work or are interested in the beats they cover. Nearly six out of 10 (58 percent) journalists surveyed said they usually, or always, consult a company’s social media account when reporting on that company.

For a year now, the pandemic has kept us largely isolated in our homes — which, for many of us, have also served as our offices and as classrooms for our kids. I’ve missed meeting with reporters to get to know them and their interests better.

According to the Muck Ruck survey, only 6 percent of journalists see their relationships with PR professionals as partnerships — a finding that’s not terribly surprising. Far too many PR people have one-sided relationships with the press. Rather than think about what reporters can do for us, we should concentrate on how we can help them. For a story that a journalist is hoping to write, we might go beyond our current clients and put the reporter in touch with a former client, a research analyst, a venture capital firm, etc.

This year, I plan to carve out time on Fridays to send “hello” emails to journalists. They won’t be pitches, just notes to check in and see how the reporters are doing — and to ask if there’s anything I can do to help.

Steve Smith is the program director at Seattle-based Voxus PR.