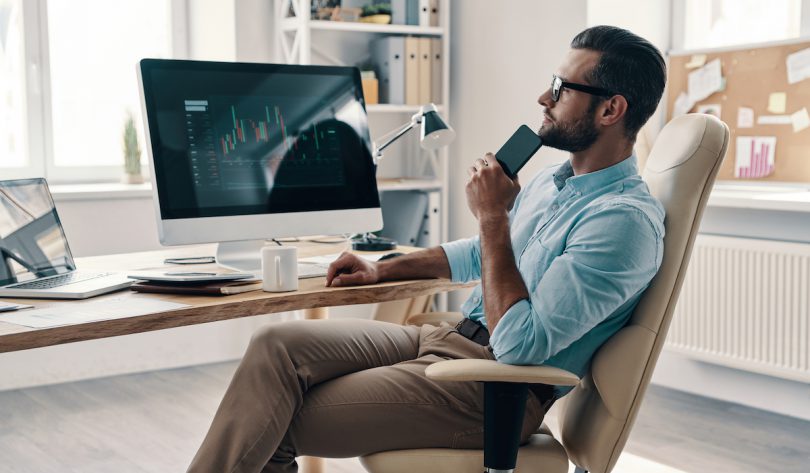 As arduous as 2020 was, it did provide some inspiring pitch examples you can learn from.

And if these could work during a pandemic and crazy election cycle, then you know they can help propel your results as we move into 2021.

The common thread among these examples is one thing that these savvy pitching pros did: They exercised their mere humanity and asked their media contacts a useful question, but only after they proved to be worthwhile sources.

So many pitches come across like a robot wrote them. Not only are they not personalized, but they’re also impersonal. Not these winners.

Mackenzie Nestor, an agency pro in Indiana, was reaching out to a Wall Street Journal writer. She explained how some of her clients could fit into his particular coverage, and then asked what sources he was seeking for upcoming stories. It helps that Mackenzie also admitted how her life had been disrupted during COVID — this made her a real person.

The Journal reporter responded and respectfully demurred on the suggestions Mackenzie had made but honored her homework by explaining what he did in fact need that week. She dropped everything, found a client that fit, and hustled on all the leg work.

His final email back to her: “Huge thanks! You came through in such a big way on this one, providing a fantastic example.”

Mackenzie’s client was featured in the story’s two photos, including one that ran on the front of the Business section of the paper, in print and online.

Taryn Scher, an independent pro in South Carolina, was stuck with a roster full of travel clients during a time when no one was traveling. Her very real pitch acknowledged the dearth of travel but cited research she’d done that made her confident that the information she shared was “relevant and timely and hopefully helpful to you — maybe now, maybe later.” She even asked the journalists to put them on their lists of go-to travel sources and signed off with a link to a feel-good pick-me-up story she had been a part of.

The results? More than a dozen placements, including The Wall Street Journal, Forbes, Essence and Travel + Leisure. Plus several of those writers did put her on their “go-to” lists, and she got inquiries that resulted in three other clients running in nine more stories, and counting.

Taryn won the Overall Best Pitch of the Year competition that I run for my group coaching program, and Mackenzie earned Runner-up status. Other entrants landed The New York Times, CNN, Inc., Fast Company, Bloomberg, Real Simple, People and many other valuable outlets.

Hopefully, the results of these contestants give you renewed hope for your own pitching efforts as the year continues.