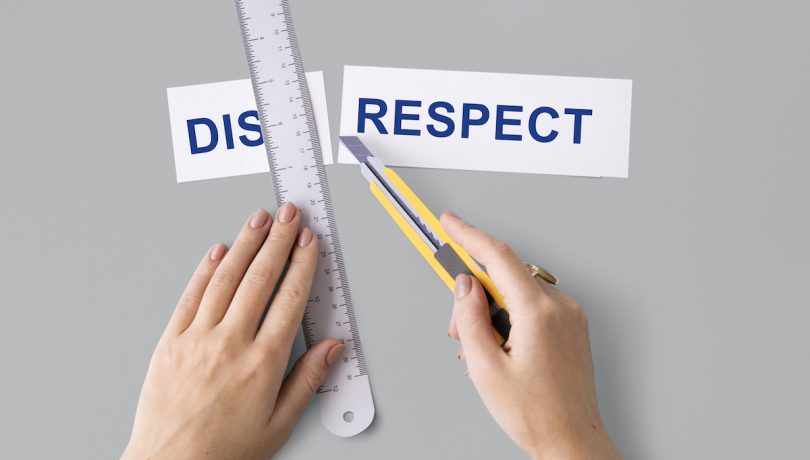 More than 250 years ago, people stood on tree stumps and wooden crates to express their ideas in the streets of the 13 English colonies that would soon form the United States. Those listening could ask questions, discuss the topics with others in the crowd and develop their own opinions.

As public-square speakers were eventually replaced by newspapers, and then radio and television, a set of journalistic ethics would lay the foundation for news gathering and reporting. Standards used to verify information and establish the independence and objectivity of news professionals became central to the process of informing the American public.

Then came the internet and citizen journalism. Without any significant economic barriers to entry, ordinary people began going online to express their own takes on the news. Yet, amateur writers are often unaware, uninterested in or even opposed to the journalistic standards of checking facts and verifying data and sources. Combine this trend with the increasing competition to break news first, and facts are often forced out of communications.

In today’s media environment, as facts seemingly become less important than beliefs, how do we rescue a democracy built in part upon honest, verified information?

PRSA members are obligated to follow its Code of Ethics, which includes honesty, accuracy and truth, and the free flow of information that helps people make informed decisions. In my view, professional communicators also have a moral obligation to follow these three, fundamental tenets:

One can’t begin to count the number of times that educated, capable communicators are seen sharing stories on social media that don’t pass the fact-check test. Communications professionals must first root out misinformation and disinformation in what we share on our screens, in our conversations and, most important, in our actions. We must place verified facts and civility at the heart of the messages we deliver.

Guide and coach others.

Today’s overcharged, divided political climate must be replaced by a return to civil conversations. We might disagree about a given topic or situation but, to constructively advance democracy, we need facts and the ability to discuss issues openly and respectfully, over an extended period of time if necessary.

Take a stance for truth.

The rapid rise of misinformation and disinformation demands that communications professionals go beyond offering counsel and take a strong, consistent stance against the untruthful messages that some members of the public call “spin.” When audiences question a message’s validity, it increases the likelihood that all messages will be questioned. PRSA’s new initiative, Voices4Everyone, aims to spotlight this issue and recommends approaches to combating disingenuous communications.

It will take a significant effort to reduce the misinformation and disinformation that intentionally or otherwise is destabilizing American society. Doing so will help deliver American’s constitutional promise of a more perfect union.