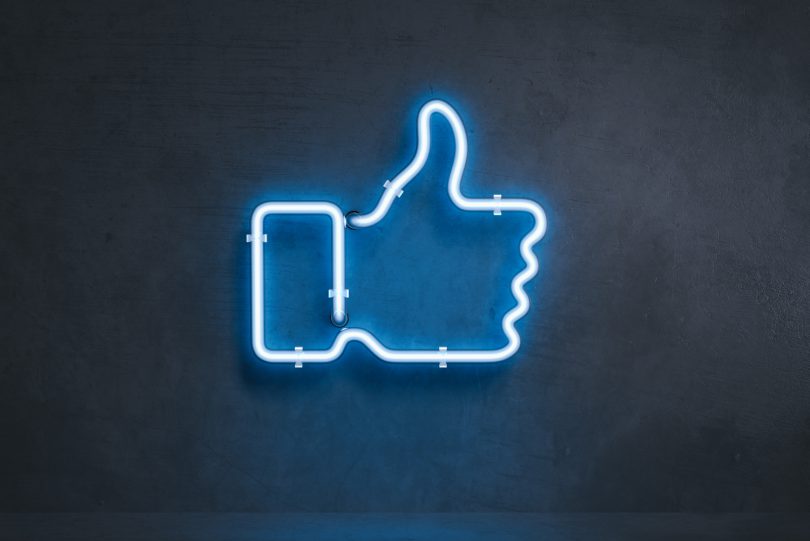 Ten years ago, when I was a junior reporter in France, I was assigned to cover the then-burgeoning field of social entrepreneurship. I wrote stories for a radio show about a new kind of business people, whose goal wasn’t just to make money but also to improve society.

Whenever I went to my editor with a new story idea, she would ask, “How is this company changing the world?”

The founders of social businesses, from Patagonia’s Yvon Chouinard to TerraCycle’s Tom Szacky, all had ambitions to make an impact. In meetings, Patagonia doesn’t ask, “How do we sell more sweaters?” but “How do we sell less to waste less fabric?” TerraCycle doesn’t obsess about its bottom line, but instead focuses on making recycling easier for everyone.

In the normal economy, companies like Apple, Google, Amazon and Uber have altered the way we live. Just like social enterprises, these companies were founded by visionaries with a desire to change the world. But they still measure success according to hard metrics such as user acquisition and retention — and of course, by almighty sales.

Undeniably, tech has helped people during the COVID-19 pandemic. In a survey conducted by OpinionWay and JIN this past summer, we asked 1,000 U.S. consumers about their internet habits during the pandemic: 57 percent said they were using the internet more to follow the news, 52 percent to watch movies and TV series, 40 percent to communicate and 30 percent to shop.

But our survey found that this digital transformation of American society comes with a slew of issues which, unless better taken into account by tech companies, will eventually create more defiance in society when we need the opposite: trust and collaboration.

The research also found that 59 percent of men under 35 say they are more comfortable using the internet, compared to only 26 percent of women in the same age group.

In our survey, we asked U.S. consumers to name a brand that has stood out for having done something especially well during the coronavirus pandemic. Amazon was named most often, by 6 percent of respondents, followed by a number of retailers such as Walmart and Target, and tech companies such as Zoom and Netflix. However, 27 percent of people surveyed weren’t able to name a brand at all.

Consumers want more than merely product benefits from brands. In August 2019, 200 of America’s most influential CEOs gathered under the Business Roundtable banner to officially announce that the pursuit of profit was no longer the sole responsibility of their organizations. Annual reports now tend to focus on environmental and social impact before profitability, something that was unthinkable 10 years ago.

As communications professionals, we know what will resonate with the public and what will not. We also have the power to sway brands to do the right thing. We can go beyond getting media coverage and help our clients become positive influences on the world.

As communicators, let’s encourage clients to talk not just about how wonderful their products are, but also about how they are improving the world around them.

Eliott Maidenberg is managing director and partner at JIN, a digital influence and PR agency.