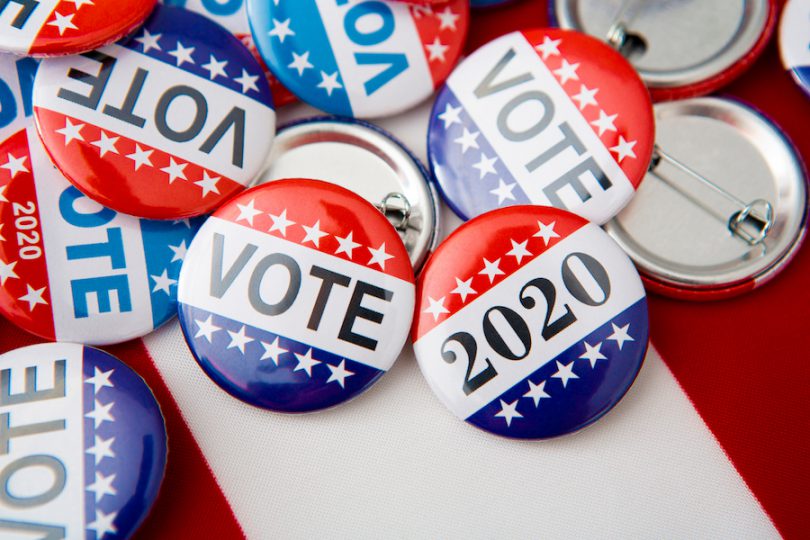 In October, PRSA celebrates Diversity & Inclusion Month, featuring programs presented by the PRSA D&I Committee. This year’s theme is “Transforming the Landscape.” Please join the #PRDiversity discussion via @PRSADiversity and follow along with our D&I-related blog posts, webinars and Twitter Chats throughout the month.

On Nov. 3, Americans will cast their votes for President and for state and local candidates. In a close race, amid hyper-partisanship and the coronavirus pandemic that has increased requests for absentee ballots and early in-person voting, every vote will count.

With voting rules varying from state to state, communicators can help Americans understand the logistics of receiving and casting their ballots, according to representatives of voting-rights organizations who participated in an Oct. 6 webinar sponsored by PRSA’s Diversity & Inclusion Committee.

“Communicators know how to collect, organize and disseminate information to make sure everyone is equipped to make the most out of any [voting] opportunities they have,” said Dan Lewerenz, staff attorney for the Native American Rights Fund. “Share that information through your social media sites and make sure everyone who works for your organization knows where they can go to get their ballot, to drop off their ballot and to register to vote.”

“The most important thing is to know what your options are where you live,” said Sarah Courtney, communications and digital-strategy senior director for the League of Women Voters of Orange County, Calif. “Check Vote411.org or other sites to know what the rules and key dates are where you live and then make a plan. Tell five friends and ask them to do the same with five other friends and pass it on.”

Communicators have “a lot of great partners out there” who can help provide their employees with local voting information, said panelist Kelly Mason, director of corporate communications at Levi Strauss & Co., which is one of many companies giving employees time off to vote. “Our CEO has been very vocal about making sure every employee doesn’t have to struggle to go out and vote,” said Mason, who is active in the nonprofit Time to Vote.

Regardless of where you stand on the political spectrum, the right to vote is a bedrock value of American democracy, as outlined by Alexander Hamilton, James Monroe and John Jay in the Federalist Papers of 1787-88, a series of essays published anonymously in New York state newspapers to urge New Yorkers to ratify the proposed United States Constitution, which was drafted in Philadelphia in the summer of 1787. Expanding the right to vote to include more citizens has been an ongoing exercise since the Constitution came into force 231 years ago. Each stage of this expansion has involved PR campaigns to sway public opinion.

Even before foreign interference in the 2016 election was confirmed and the coronavirus pandemic spread earlier this year, voter education has been important for a properly functioning democracy.

Several webinar speakers said that political differences don’t have to cause breakdowns in civility. Civil discourse is respectful — something that we as a society need to return to, said Zara Haq, voting-rights advocate for the American Civil Liberties Union (ACLU). “Voting rights are a nonpartisan issue [that] should be available to everyone, and if you’re focused on that then you’ll have no issue being civil,” she said.

“Don’t let your decision about who you think is best to vote for destroying your relationships with co-workers or even your family members,” added Angela Sailor, vice president of The Feulner Institute at The Heritage Foundation, an initiative the conservative think tank started in October 2019 to restore confidence in America’s founding values and principles. “At the end of the day,” Sailor said, “we want to have a community that we will pass down to the next generation [as] a legacy of freedom.”

The event’s moderator, Felicia Blow, APR, co-chair of PRSA’s Diversity & Inclusion Committee and associate vice president of development at Hampton University, said that, as PR practitioners, it’s our duty to open lines of communication and educate our fellow citizens to understand their voting rights in a nonpartisan way.