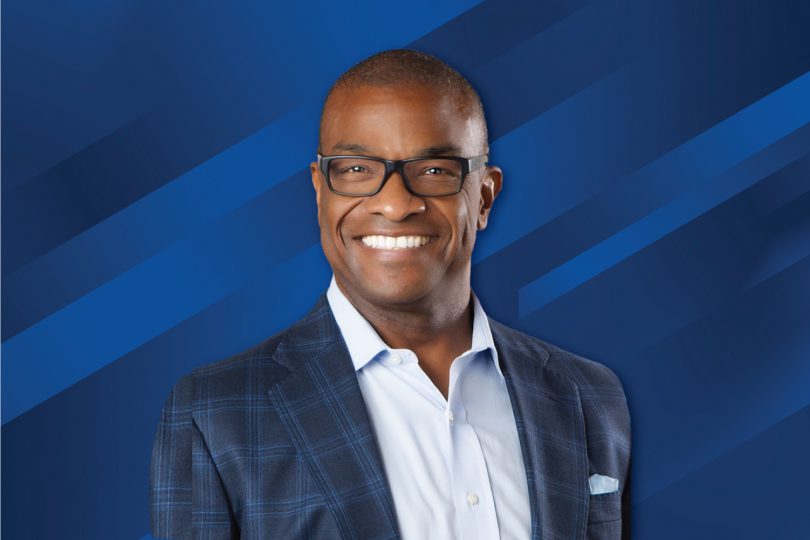 Each week this fall, PRsay will interview one of the nominees for the 2021 PRSA Board of Directors.

Number of years as a PRSA member: 16

What initially inspired you to join PRSA?

The agency I work with has always been extremely supportive of PRSA. I’d gone to several meetings before joining the Society, and I was impressed by the professional development opportunities and networking. That made me want to join.

Why did you decide to pursue leadership roles within the Richmond Chapter, and also at the national level?

Several of my colleagues in the Richmond office had served PRSA Richmond in various capacities, including as Chapter president, so I knew that I wanted to get more involved in the Chapter. I finally joined the Richmond board in 2007, when the president that year, Jill Vaughn, APR, asked me to chair the Diversity Committee. Jill was not a colleague, but we got to know each other through PRSA. I was honored that she asked me, and that put me on my path to leadership within the Society.

This year, I decided to pursue the PRSA National Board after serving in a variety of capacities with the Richmond Chapter for 13 years, including serving as PRSA Richmond Chapter president in 2012 and serving as president of our 501(c)3 Richmond Public Relations Foundation. I’d also served PRSA as an Assembly delegate and had been involved with the Mid-Atlantic District.

In addition, after serving as chair of two Virginia statewide organizations and as an adjunct professor at three different universities, the time felt right to become more active with PRSA at the national level. Some of the areas that I’m particularly interested in are diversity, equity and inclusion; international growth for the Society; and mentorship with PRSSA.

What’s top of mind now in the Richmond PR community?

The Richmond community is experiencing the same challenges as the rest of the country and the world. Since March, all Richmond Chapter events have been virtual because of the COVID-19 pandemic. Many PR professionals also have had to work from home since March, including myself — which comes with a unique set of challenges.

Richmond also has been immersed in the calls for social justice, like the rest of the country. As the former capital of the Confederacy, Richmond has a slew of Confederate monuments — many on a street called Monument Avenue. Those monuments have become a lightning rod for protests and calls for societal changes in response to systemic racism.

It goes without saying, but 2020 has been a year like no other.

John Elsasser is PRSA’s director of publications. He joined PRSA in 1994.