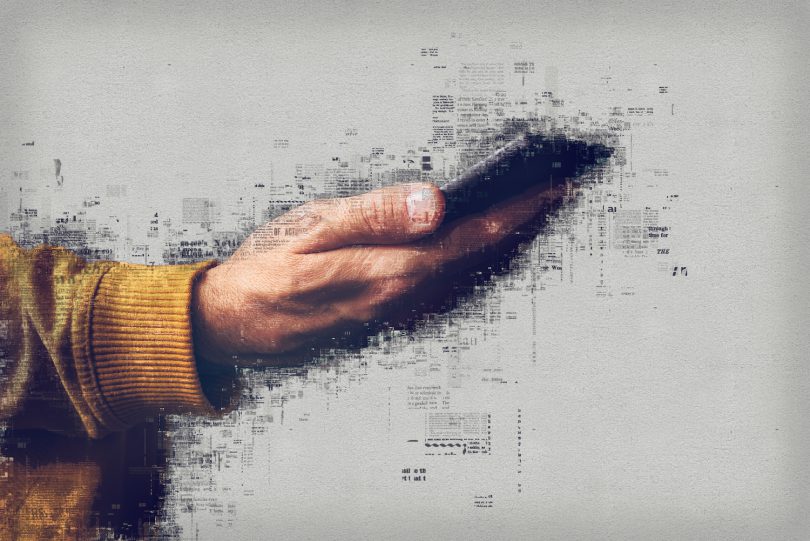 Nina Jankowicz has made a career out of disinformation — but in a positive way. She is a Disinformation Fellow at the Wilson Center in Washington, D.C., where she studies the intersection of democracy and technology in Central and Eastern Europe.

Her new book, “How to Lose the Information War: Russia, Fake News and the Future of Conflict” (Bloomsbury/I.B. Tauris), examines how the United States and other governments can better understand the motivations behind Russia’s information-warfare attacks. Her writing has also appeared in The New York Times, The Washington Post and The Atlantic. On TV and radio, she is a frequent commentator on disinformation and Russian and Eastern European affairs. 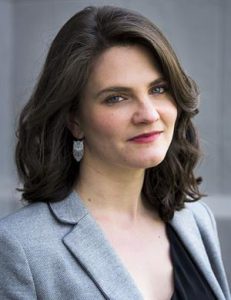 Ahead of her keynote speech Oct. 28 during PRSA’s virtual annual conference — “Strategic Communications: Navigating a World Disrupted” — Jankowicz discussed the differences between disinformation and misinformation, how PR professionals can credibly communicate complex issues to the public and why we should all be wary of information that manipulates our emotions.

Disinformation is the use of false or misleading information with malign intent. That’s different from misinformation, where such intent can’t necessarily be ascribed — perhaps it’s from your aunt or uncle who is prone to conspiracy theories and isn’t necessarily trying to undermine the integrity of our elections, for instance.

“Fake news,” I find, is a very unhelpful term, because a lot of disinformation — and the most effective disinformation — is grounded in a kernel of truth. Rarely will you see a successful piece of political fake news that is just a cut-and-dried fake. And certain political actors have begun to use the phrase “fake news” to describe any information that they find politically inconvenient. So the term has been watered down that way.

[PR professionals can help make] that truthful narrative more appealing to the general public than the flashy stuff that disinformation might put out there. Because, all around the world, in a lot of different sectors, there are communicators who don’t necessarily share those standards, including politicians and certain media networks.

As attention spans wane and distrust of social media grows, how can PR professionals credibly communicate complex issues to the public?

Testimonials from real people are great ways to lend credence to these issues. When I worked with the Ukrainian government on strategic communications, we were always trying to get away from just issuing a statement branded with an administrative foreign-affairs logo, for instance. Instead, we tried to identify people who were telling the story that we wanted to amplify. And then we shared that information, instead of just providing cut-and-dried, institutional stuff.

However, I wouldn’t shy away from using social media to get your message out, because this is where the people are. And one way to drown out bad information is to put more good information out there. But it has to be compelling because, otherwise, it’s not going to compete with the stuff that’s more salacious or emotion-driven.

Should organizations try to quash every piece of false news about them that might circulate on social media?

No, not necessarily. By addressing disinformation or misinformation, sometimes we give it more credence and amplification. So you have to be strategic about monitoring [mentions of your brand on social media], so that you can react quickly if you need to react. But choose what you’re going to react to, and assess what reputational damage it will inflict or where it’s being shared, how it’s being shared and the likelihood that it might go viral, and then use those metrics to decide whether to respond and how to respond.

There’s also a chance that [attempting to debunk falsehoods] underlines the false information in people’s minds. Psychological studies going back to the 1970s show that, when you correct someone, they tend to remember the incorrect information, not the corrected version.