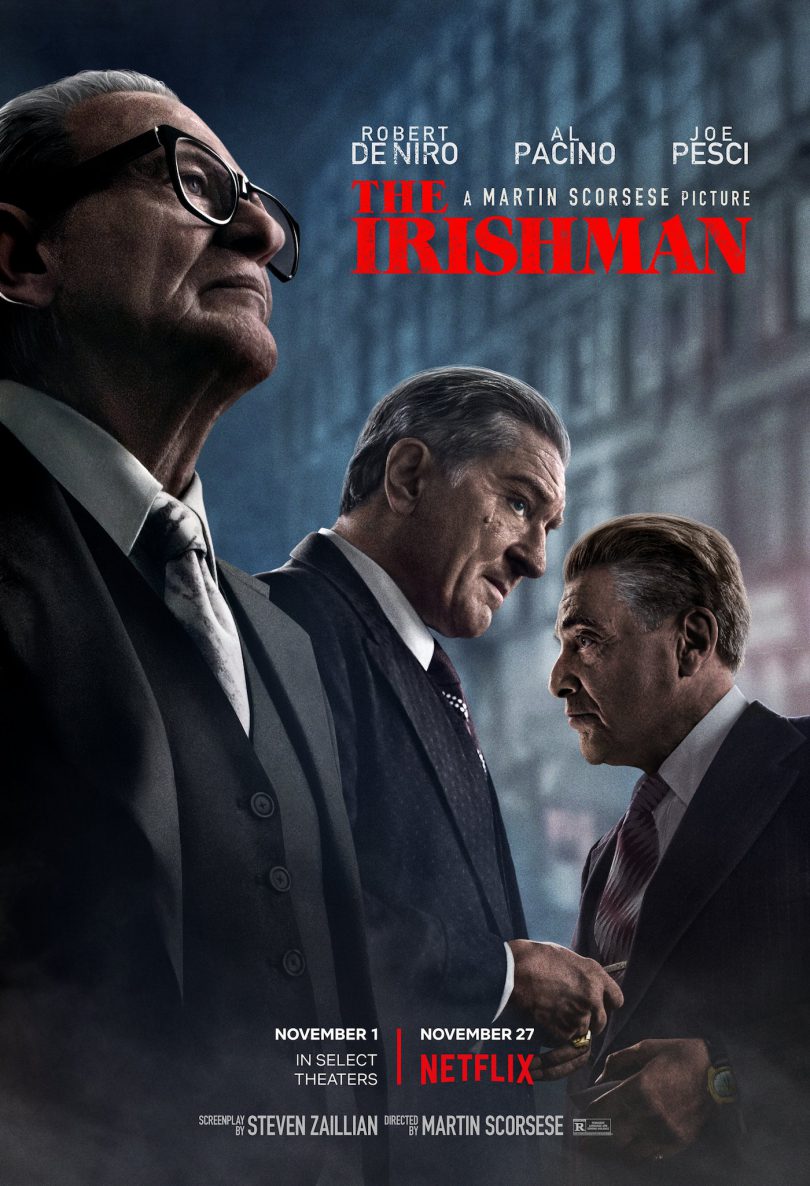 Are you a sucker for a good holiday movie? Does Netflix always seem to know exactly when you need a new show? You’re not alone, and it’s because Hollywood is excellent at knowing how to push your buttons.

As a PR pro, your goal is to drive great results for your company or client. So what does that have to do with movies and TV shows?

A massive amount of planning goes into each film and television show, and these principles can be applied to your work as well. Just because your team isn’t planning the launch of the newest blockbuster doesn’t mean you can’t learn from their approach.

Here are some cues your PR team can take from Hollywood if you’re looking to make a big splash:

For the film and television industry, timing is everything. Big-budget blockbuster? Definitely a summer release. The new prestige TV show? Sunday night is the spot.

Every media release is planned to maximize its desired impact, which depends on the goals of the production. For film studios, a potential award-winner should be released late in the year, when movies are much more likely to garner awards buzz. For streaming services like Netflix, the holiday season is the time to push out loads of content because people have plenty of time to sit and watch.

Hollywood is excellent at planning its launches, and you should be too. If you have a piece of content or a PR campaign ready to go, you’ll need to plan for its best possible release. This begins, as always, with strategy. By establishing your goals early — like a studio decides between a summer blockbuster or a winter awards contender — you’ll be better equipped to find the right news hook, season or even day for your own announcement.

With great timing, you can set yourself up for success.

Drive anticipation and create a buzz

Not getting the best response to your press releases and marketing materials? Have you considered getting an earlier start for extra impact?

Movies, TV shows, albums and more don’t just appear out of thin air and start garnering attention. Trailers, promo photos and other pre-launch content appear far before the final product makes its way to your television or local theater.

Take this year’s star-studded holiday spectacle “Cats” for example. The movie doesn’t premiere until Dec. 20, but its first trailer was released all the way back in July. All that anticipation has resulted in countless think pieces, trailer reviews and conversations about the film’s evolution since its first publicity.

Whether your team is publicizing an event, a product or a broad subject, keep in mind the power of a campaign. Try to think in steps, creating a pre-launch buzz, maintaining interest and capitalizing on the big moment, whatever that may be.

Even the best content needs a good home, and Hollywood production companies are (usually) excellent at finding a great fit for their content. It’s not just about releasing blockbusters in the summer or feel-good Oscar bait in the winter.

Take this year’s big Netflix holiday release, for example. The streaming giant gave legendary director Martin Scorsese a blank check to make his 210-minute epic and decided its best home would be on their streaming service (after a small run in theaters to qualify for awards). Netflix knew people would be more likely to watch the lengthy film in their homes than in a theater, and the gambit paid off, making “The Irishman” one of the most talked-about films of the year.

How can your team emulate Hollywood? Remember the importance of your content’s ultimate home. While timing and capturing impact are important, sometimes a good fit can be even more crucial. If you think you can earn your client better results by skipping your news hook or waiting until after a holiday to secure a great publication, it can be worth it to emphasize fit over timing.

And when all else fails, finding a place where your content will be front-and-center (like “The Irishman”’s top billing on Netflix) could be the difference between a smash hit and a disappointment.