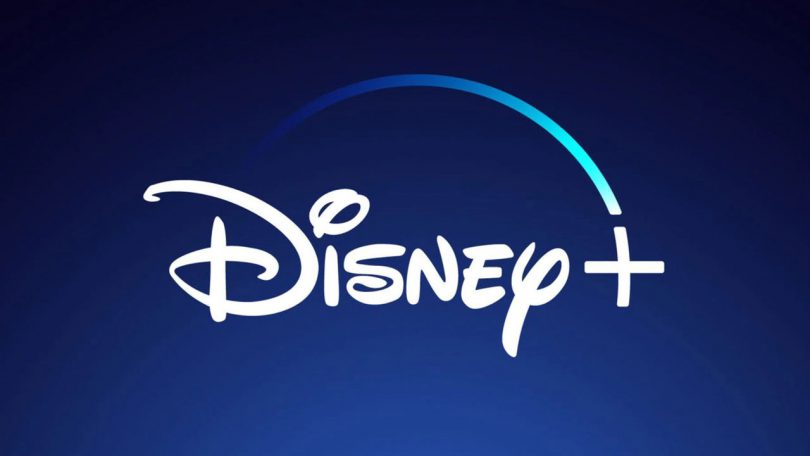 The streaming wars have hit their peak.

On Nov. 12, Disney+ officially launched with more than 7,500 TV episodes, 500 movies and the promise of loads of content, bringing the entertainment giant to the forefront of the streaming world.

Even before its official launch, the service reportedly had more than 1 million subscribers. Estimates showed that Disney+ could attract 82 million by 2024.

For weeks, the new streaming service on the block has been the talk of the tech world, showing everyone just how powerful Disney’s public relations and marketing can be.

Any moves by Disney become major news, but this launch felt different, and it’s because of Disney’s plan.

In the PR world, you can take some hints from the launch of Disney+, even if you don’t have the backing of the world’s most famous mouse.

Here are some lessons we can learn from Disney, and how you can improve your own work with Disney+ in mind:

With demand for programming increasing every day, the likes of Netflix and Amazon are upping the ante. Both streaming services are spending billions of dollars each year to produce and buy the content their customers crave.

Disney, however, has a different strategy. For their launch, they’re simply releasing the hundreds of movies and thousands of TV episodes they’ve had stocked away for years. Rather than paying for it all, they already have what they need and, perhaps more important, what consumers want.

Here, Disney sets a great example for PR pros and marketers: Content is the key to everything you do.

Disney was able to launch their streaming service with a huge bank of ready-made content. Not only is it saving Disney money to have this content on hand, but it’s also allowing them to set their service apart with their unique brand voice and image.

Your team may not have blockbuster movies at its disposal, but without the ability to create your own original content, you’ll be spending money just to acquire what a group of creatives could already have been producing for you.

That’s why, at MediaSource, we put our content team at the center of our plans. Rather than purchasing generic content, your integrated team should be able to produce content that matches your brand, voice and quality.

Don’t get caught trying to scramble for content at the last minute. Put a plan in place and know how you’ll produce what your audience wants.

A month before Disney+ launched, the streaming service got a major bump in pre-enrollment numbers when Tom Bergeron, host of ABC’s “Dancing With the Stars” (a Disney property) gave the new product a shout-out, telling his 7 million viewers that they could pre-enroll right now.

It’s a move that could only be pulled off by Disney. Netflix and Amazon don’t own network television channels, so they would have had to purchase an ad for that kind of exposure. But with their extremely broad pool of relationships, Disney can take advantage of dozens of situations like “Dancing With the Stars” to market their product.

Sure, public relations is far more than ads and exposure. But the lesson you can take from Disney’s strategy is to create relationships and partnerships that can help you in the future.

A good media relations team is an excellent example of this kind of relationship-building. By cultivating a working understanding with journalists — with whom you should build a foundation of trust — you’ll be able to work as partners, finding the right home for your client or team’s stories while still maintaining those relationships.

You may not be able to get a “Dancing With the Stars” shout out, but a Washington Post mention isn’t too shabby.

Use data to know your audience

Disney, a gigantic corporation, has access to an almost infinite amount of content. They even own Hulu, one of their own competitors in the streaming world.

But for Disney+, the company didn’t just release it all at one time. Instead, they used key data to target their most important audiences, and used their ready-made content to match what they saw.

More than 80 percent of streamers are either Millennials (ages 18-34) or Gen X (35-54). That means that the two biggest demographics for Disney+ will be people who have children and those who grew up in the ‘90s and ‘00s.

That’s why, for its early days, Disney is emphasizing nostalgia. They’re bringing back classic Disney Channel originals like “Motocrossed” or “Brink!” while putting their next “Star Wars” story exclusively on the platform. And for the children of these generations, they’re including classic cartoons and Pixar movies.

You may not be able to replicate Disney’s trove of nostalgia-inducing content, but you can emulate their approach.

That’s where analytics comes in, and it’s a crucial part of your equation. Without knowing what you’re trying to accomplish, you’ll be lost in various stages of the process.

So next time you’re strategizing, use your content, relationships and analytics to the best of your abilities and remember the Disney+ launch. It wasn’t magic — it was great public relations.