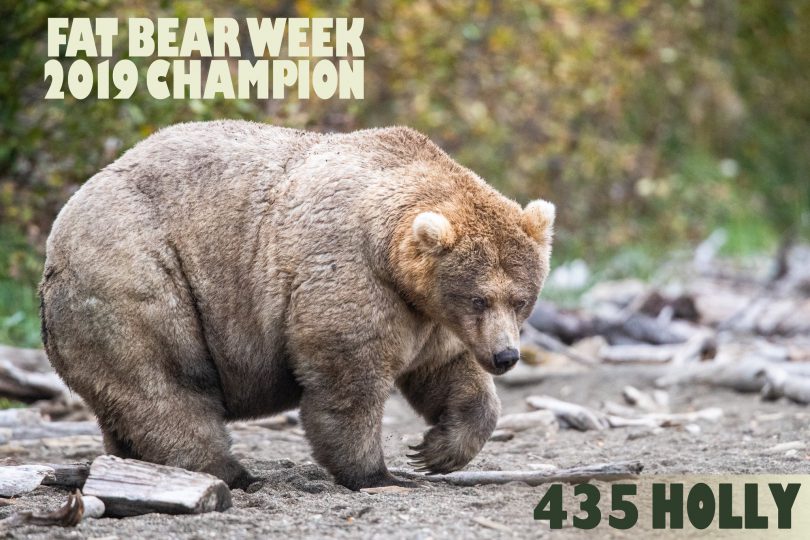 As I skimmed CNN recently I discovered that Fat Bear Week is a thing. Katmai National Park in Alaska shares video of bears and lets viewers vote for their favorite and fattest.

Beyond the fun of bear-gazing, I gained some valuable insight into the evolving standards of newsworthiness. Media has changed dramatically since my time as a young journalist when impact, timeliness and proximity ruled the day.

I’m not saying traditional components of newsworthiness are no longer important. But there are additional factors to consider that matter just as much, and in some cases more, than the ones we’ve been using all along.

With so many digital native news sites, it makes sense that this has become more important. It’s not just for TV anymore. Nearly every media outlet has a corresponding webpage, and that page needs pictures and videos. I recently had the chance to interview a producer who had worked at CNN for the last 18 years. She was kind enough to review pitches for members of my Inner Circle. One pitch had images pasted right into it of smoke, flames and fire trucks. The producer was immediately excited and said, “I wouldn’t even read the rest of the pitch, I would just scroll down to the bottom to get the cell number.”

Fat Bear Week isn’t new, it’s been going on for five years now. And since most readers have never been to Alaska and are wholly unaffected by it, there is no element of proximity. But people like to read about these chunky bears. And watch videos of them. And comment. And vote. And that’s why it’s on CNN’s homepage. If it’s a story people will want to read, it’s judged as newsworthy.

If every reader shares the article with someone else, then the journalist just doubled their page views. And that’s a big deal. You might have noticed a rise in articles like “10 Types of People You’ll Meet at Private School,” and that’s because send them to their buddies from school and say, “No.7 is totally you!” Look for ways to create a story angle that lends itself to sharing.

If you rep a company that sells engine oil, for example, instead of posting a listicle titled “5 Reasons It’s Important to Change Your Oil,” think “Road Trip Disasters and How to Avoid Them.” Chances are better that readers will share with a friend and reminisce about that time their car broke down while they were road tripping on spring break.

By the time the final votes were cast and the fattest bear was crowned, Katmai National Park had earned coverage in a dozen top-tier outlets including NPR, CNN, Fox News, USA Today, and TIME. If you’d like that kind of coverage, then look for ways to make your next story idea more visual, clickable and shareable.