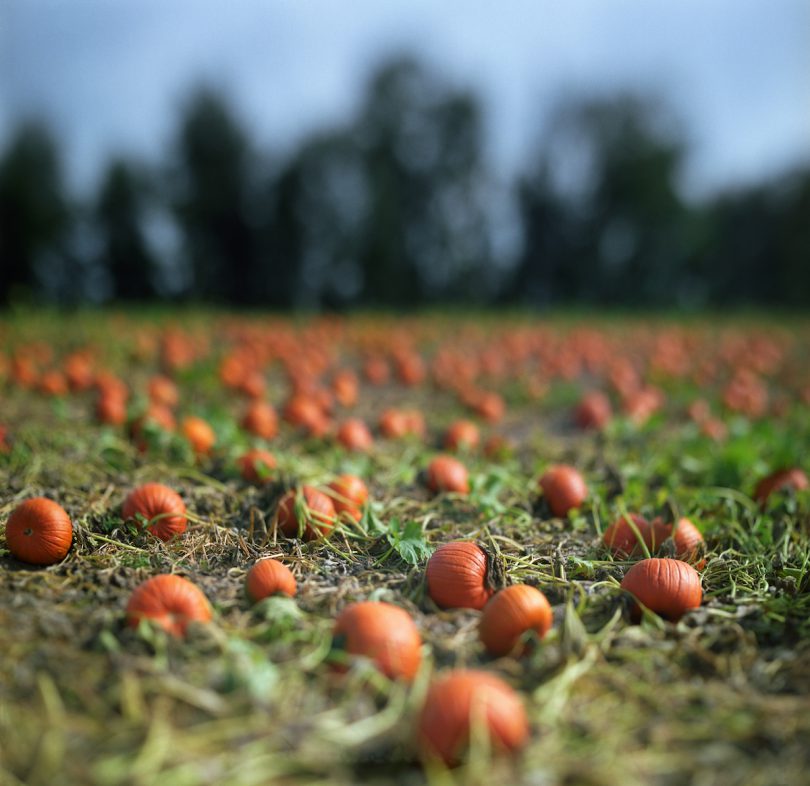 Given the popularity of the PSL, which Starbucks began serving in 2003, this trend makes sense. In 2015, Forbes estimated that the drink rakes in around $100 million over the course of a single autumn. The sooner it comes back to Starbucks menus, the sooner the coffee chain can start selling one of its most lucrative drinks again.

In addition, by being secretive and strategic about the PSL’s exact return date, Starbucks can leverage its arrival as a national press moment. “Starbucks still gets a lot of media coverage for the PSL,” writes The Motley Fool’s Daniel B. Kline. “Bringing it out earlier creates a narrative beyond the basic idea that the seasonal item has returned.”

Despite this media attention, though, Kline speculates that an impetus for bringing back the PSL so soon is to spread out its slowly-waning demand.

In addition, Google Trends data reveals that searches for “pumpkin spice latte” on Google peaked in 2015.

What do dwindling sales and decreases in Google searches mean for the future of the PSL?

Jennings argues that a photo of the PSL itself doesn’t make for strong social media fodder; she says “a Starbucks cup is a Starbucks cup regardless of what’s inside it, and the PSL doesn’t get its own specially designed cup the way the holiday drinks do.”

However, she goes on to say, “When you add a PSL to a photo of, say, your new fall boots standing atop crunchy-looking leaves or a selfie featuring a festive dark lip color, it adds to the autumnal aesthetic. It’s not a coincidence that Instagram — the epicenter of cutesy fall tableaus — happened to blow up in the early 2010s, which is the same time it became cool to claim you despised pumpkin spice.”

The same thing goes for nostalgia. Citing research from culinary analyst Suzy Badaracco, Jennings writes, “Pumpkin became recognized as part of the comfort food trend during the recession in 2008, due to its association with Thanksgiving and the holidays. In tough times, we’re more likely to crave foods that bring back happy memories.”

So, even if our culture isn’t drinking pumpkin spice lattes like we used to, Starbucks’ PSL is still a cozy treat that many look forward to each autumn.

And who knows? With many top chief financial officers predicting another economic downturn in the upcoming year, perhaps next fall will find us at peak pumpkin spice once again. Says marketing professor Bruce Clark in a recent Forbes article, “When the world is crazy, a pumpkin spice latte is particularly comforting.”