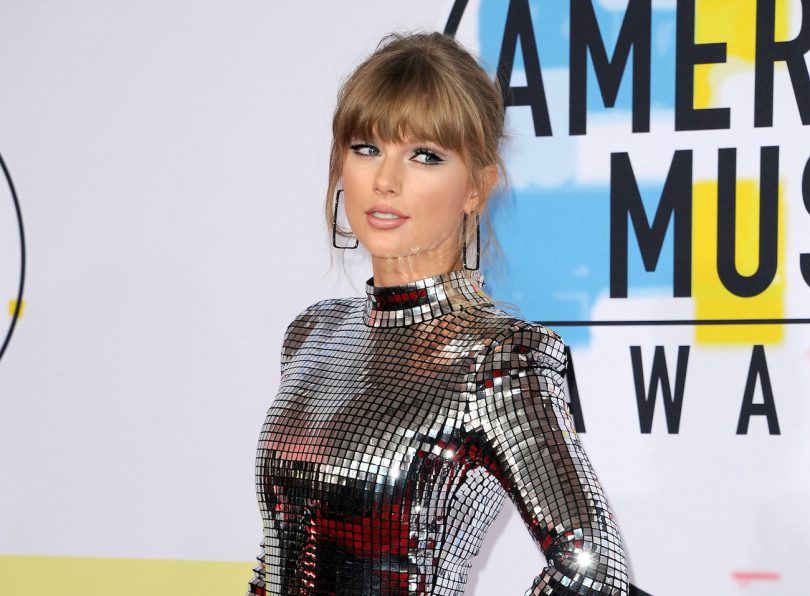 This week, the country-singer-turned-pop-star will release her new album “Lover,” and fans are excited. This is no surprise; whether it’s Swift’s social media presence, her surprising collaborations or her uncanny ability to create a news cycle, Swift always finds a way to stay relevant and amplify her brand.

Don’t worry, you don’t have to be a pop star or have millions of followers to learn from Swift’s strategies. PR pros can take inspiration from the singer’s marketing and outreach efforts by utilizing these three TaylorNation strategies:

Swift and her team have built a “Reputation” for the star’s brand on her social media platforms. Even though the pop star has 120 million followers on Instagram and another 85 million on Twitter, personal interactions set Swift’s accounts apart (just ask Wendy’s).

Not only has Swift been known to show up on fans’ accounts or direct message her followers, she’s used these types of interactions to garner huge media coverage. Over the last few years, she has handed out love advice on Tumblr, launched the #Taylurking hashtag and created “Swiftmas” to give gifts to followers.

Most important: Swift’s social media platforms are built around her brand, which stays consistent across channels, even when she remakes herself on new albums. She’s gone from wholesome country girl to rebellious 20-something and her channels have reflected and embraced these changes.

Not every brand can have the same type of recognition as Taylor Swift, but embracing consistent brand strategy can help your team link together disparate products under one consistent identity.

She may be excellent at controlling her own message, but Swift and her team don’t ignore the traditional forms of earned media that can help her gain exposure and control her message. In realms where she doesn’t have as much control, Swift still finds a way to seem genuine and personal.

A few weeks before her new album, Swift found the time to be Vogue magazine’s cover star, sitting down for a deep-dive interview while also taking over the magazine’s “Go Ask Anna” video for the month.

Instead of repeating clichéd lines on the talk show circuit, Swift plays games while promoting her tour or debuts her new single. She even used an awards show acceptance speech to announce a new song. Ahead of “Lover,” Swift performed on “Good Morning America,” continuing her tradition of one-upping herself in earned media.

Every chance she gets, Swift is willing to reach higher to take advantage of earned media opportunities. Even when your team is focused on social media and its benefits, it’s important to remember that your message can reach a larger audience with an integrated strategy that includes earned media.

Partner with brands that expand your target audience.

Throughout her career, Swift has partnered with dozens of companies to amplify her message. By reaching out to different markets, Swift not only makes herself and her brand a desirable asset to a business’s marketing team, but she uses this partnership as a way to broaden her target audience.

Swift has struck deals with Capital One and streaming giant Netflix, and has emphasized affiliations aimed at her target demographics over the years. In 2012, footwear company Keds announced a multiyear deal to partner with Swift, putting “Red,” her new album at the time, on a limited-edition pair of shoes. This year, ahead of “Lover,” Amazon will be shipping some of their items in boxes themed around the album’s aesthetic.

Although fans know Swift for her music, it’s clear that she knows earning exposure beyond the industry is crucial. PR teams can take a page out of Swift’s book by keeping their eyes open for partnership opportunities that match brand goals and expand reach.

True — there’s only one Taylor Swift and we might not be lucky enough to match her in talent or marketing prowess, but communications pros who learn from her smart PR strategies will be able to leverage their success and build a chart-topping brand.